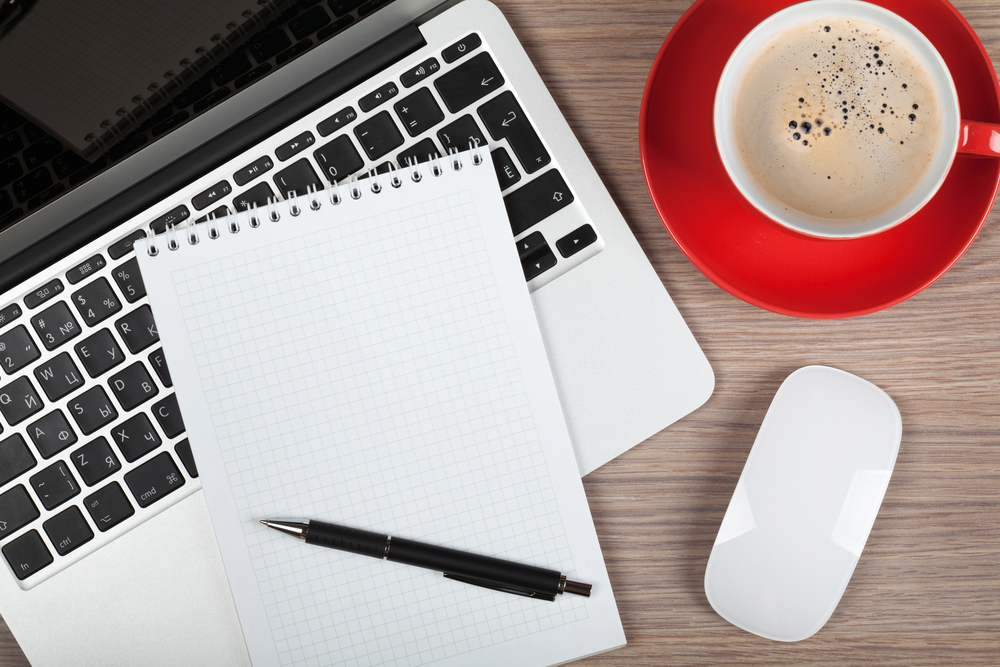 The next political domino involves State Rep. Clay Ingram. Should Greg Evers not seek another term then Ingram rumored to be interested in his Florida Senate seat.

Who will run for Ingram’s House seat?

Jeremy Evans – a manager for Walgreen’s. During college, he worked on J.C. Watts’ congressional campaign and then served as Representative Watts’ legislative correspondent, from 1999-2002. His wife is Pensacola native Dr. Jocelyn Evans, the Associate Dean in the UWF College of Arts, Social Sciences, and Humanities.

Autumn Beck Blackledge- Family law attorney, served as Political Action Committee Director and Legislative Counsel for the Florida Chamber of Commerce before moving back to Pensacola. Sister of Justin Beck.

Others may come forward once Evers and Ingram make their decisions.