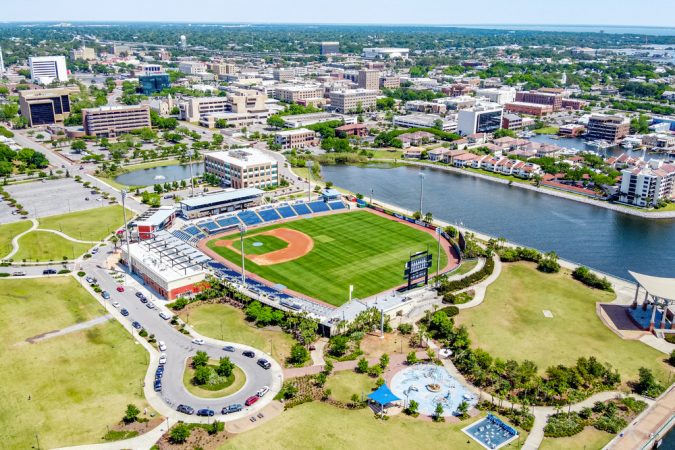 From the Mayor’s Office: Despite our best efforts, the City of Pensacola was not able to come to a successful agreement on lease terms for Community Maritime Park parcels 4 and 5 with Silver Hills. The option agreement with Silver Hills expires effective today, Wednesday, March 31.

In compliance with Florida Statutes, the City will publicly advertise the opportunity to develop parcels 4 and 5 for 30 days before moving forward. Staff will prepare an advertisement for development of parcels 4 and 5, which we expect to be publicly released in the very near future.

While we are disappointed that we were unable to come to an agreement, we look forward to the opportunity to negotiate a lease that will be in the best interest of all parties and will move Community Maritime Park forward for the citizens of Pensacola.