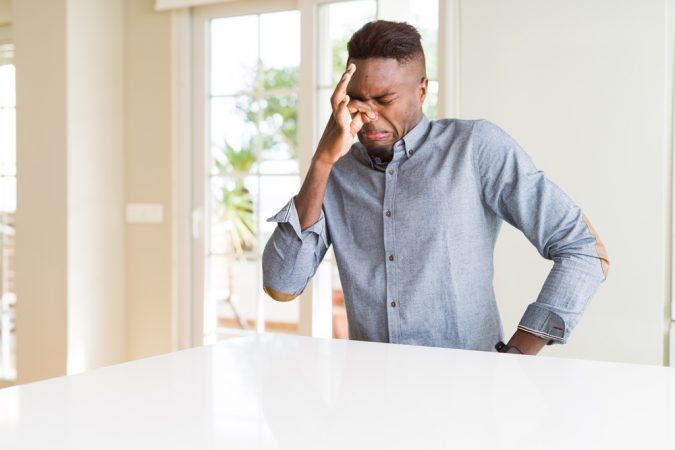 At the Agenda Review on Monday, the Pensacola City Council learned that raw sewage has contaminated the stormwater system that flows through the Tanyards and into Pensacola Bay near Bruce Beach.

The problem of sewage mixing with stormwater in downtown Pensacola has come up before.

In April 2016, city officials revealed that the sewage from the downtown public library had been pumping unfiltered into the stormwater system and Pensacola Bay for decades.

When the city built the downtown library in 1957, city officials saved money on a septic tank and sewer fees by letting the sewage flow into the bay.

The county had to pay to correctly connect the old restrooms to the sewer system because the county had taken control of the library system in early 2014.