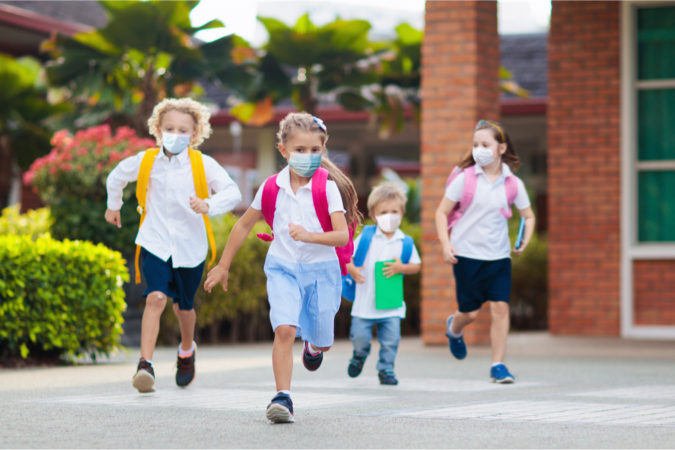 “We have the right to a public education, a safe public education,” said Farmer. “Those words are in the Florida constitution. And this constitution specifically says that the authority and the responsibility to operate and control schools within the district lies with the individual school boards.” 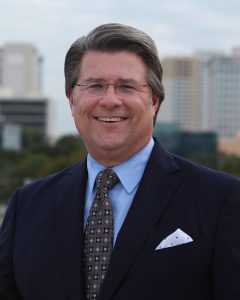 He added, “We also have this thing called ‘separation of powers’ – which is at the heart of our Republic and our system of government. The Executive Branch, the governor’s office, their job is to enforce the laws. The Legislature makes the laws. And so here you have a governor who directed the Department of Education and Department of Health to do some rules on mask wearing. He doesn’t have the power to do that. The Legislature does that.”