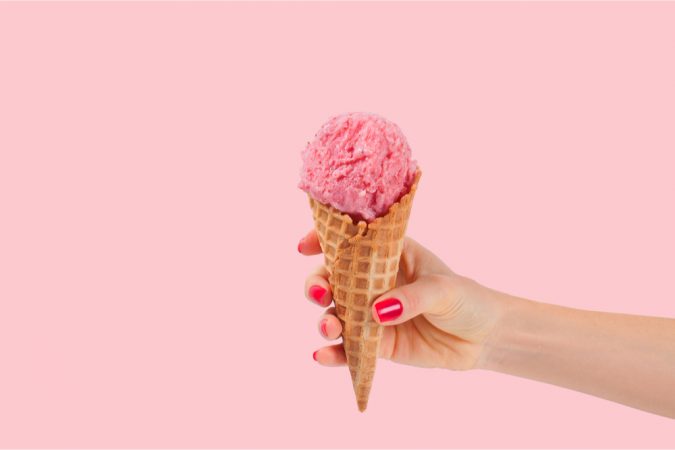 By Jim Saunders
©2021 The News Service of Florida

TALLAHASSEE — State investment in the parent company of the Ben & Jerry’s ice-cream chain could be blocked later this year after Ben & Jerry’s announced plans to stop selling its products in the West Bank and Gaza.

Ash Williams, executive director and chief investment officer of the State Board of Administration, said in a letter Monday that the parent company, Unilever PLC, has been added to what is known as Florida’s list of “Scrutinized Companies that Boycott Israel.”

That move, which occurred Thursday, triggered a 90-day window. If Unilever does not reverse the Ben & Jerry’s decision during that time, it would face a prohibition on state investment and contracts.

Gov. Ron DeSantis and state Chief Financial Officer Jimmy Patronis, who, along with Attorney General Ashley Moody, serve as the State Board of Administration, issued statements Tuesday touting the move against Ben & Jerry’s and Unilever as showing support for Israel.

“As a matter of law and principle, the State of Florida will not tolerate discrimination against the State of Israel or the Israeli people,” DeSantis said.

But in announcing its decision last month, Ben & Jerry’s said the ice-cream maker believes “it is inconsistent with our values for Ben & Jerry’s ice cream to be sold in the Occupied Palestinian Territory.”

“We’re a values-led company with a long history of advocating for human rights, and economic and social justice,” Ben & Jerry’s said in a July 19 statement posted on its website. “We believe it is inconsistent with our values for our product to be present within an internationally recognised illegal occupation.”

Unilever, which purchased Ben & Jerry’s in 2000, also posted a statement saying it has always recognized the “right of the brand and its independent board to take decisions about its social mission.”

The company did not change its stance in a discussion last week with state investment officials.

“The SBA (State Board of Administration) conducted an engagement call with Unilever Investor Relations on July 28, 2021 and received indication that the parent company has no current plan to prevent Ben & Jerry’s from terminating business activities in Israeli-controlled territories,” Williams wrote in the letter Monday to DeSantis, Patronis and Moody..

Ben & Jerry’s said on its website that it has a licensee that manufactures ice cream in Israel and distributes it in the region. The company said it will not renew the license when it expires at the end of 2022 but will remain in Israel through a “different business arrangement.”

Unilever is a conglomerate that sells products ranging from Hellmann’s mayonnaise to Dove soap, according to its website.

In a news release Tuesday, DeSantis’ office criticized the stance of Ben & Jerry’s and Unilever, saying there is “nothing progressive about boycotting the only democracy in the Middle East.”