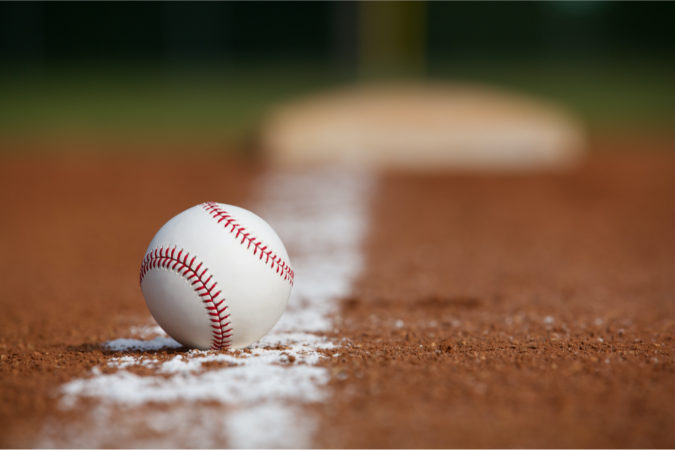 Baseball is back by the Bay in March with 29 collegiate and high school games scheduled at Blue Wahoos Stadium leading up to the start of the minor league season. Starting with Studer’s Blue Wahoos Challenge from March 15-23 featuring college baseball teams from across the country, fans will have two full weeks of action at the ballpark to experience the stadium’s new turf field and LED lighting before the first Blue Wahoos game on Friday, April 8.

Following the collegiate action, five local high schools will have an opportunity to play at Blue Wahoos Stadium in a four-game series March 25 to 28. Tate High and Navarre High will kick off the high school series on Friday, March 25 with a 6:00 PM game. The following day will feature a high school double header with Navarre playing Fort Walton Beach High at 4:00 PM and Tate playing Fort Walton Beach at 7:00 PM. The final high school game will pit Escambia High against Gulf Breeze High on Monday, March 28 at 6:30 PM.

Tickets to all March games at Blue Wahoos Stadium are available at BlueWahoos.com with single game and full day passes available.

The Pensacola Blue Wahoos begin their 2022 season on Friday, April 8 as they welcome the Biloxi Shuckers to Blue Wahoos Stadium. Season memberships, mini plans, and single game tickets are available at BlueWahoos.com, in-person at the stadium box office, or over the phone at (850) 934-8444.