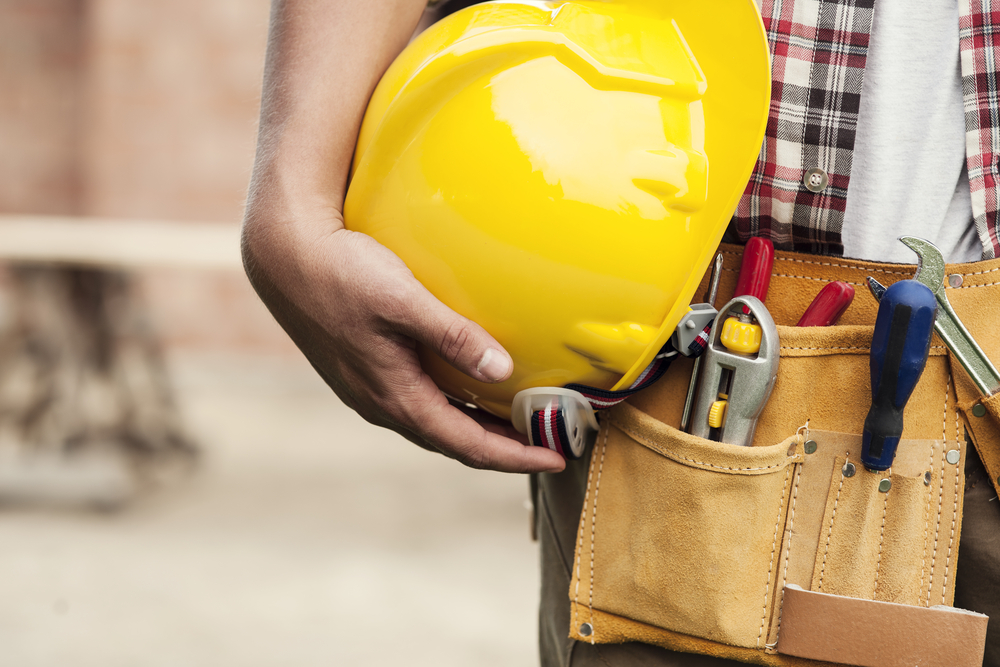 The Pensacola News Journal reports that Quint and Rishy Studer are building another office building in downtown Pensacola. They are submitting designs to the city’s Architectural Review Board today for a 57,000 square foot, $14.3 million office building at the southeast corner of Jefferson and Intendencia streets, near the YMCA that is under construction.They already have a pre-lease agreement with the Clark Partington law firm.

The Studers opened in 2014 at the Community Maritime Park One Maritime Place, It cost $16.5 million and houses his old company, Studer Group, Emcare and Moore, Hill & Westmoreland law firm.

Earlier this month, they have begun site preparation for their $50-million apartment complex on Romana and Jefferson streets.

Total new downtown construction by the Studers since 2013: est. $80.8 million.

This doesn’t include the land and funds that they donated for the new downtown YMCA or their renovation of PENKO buildings on the corners of Palafox and Main streets.