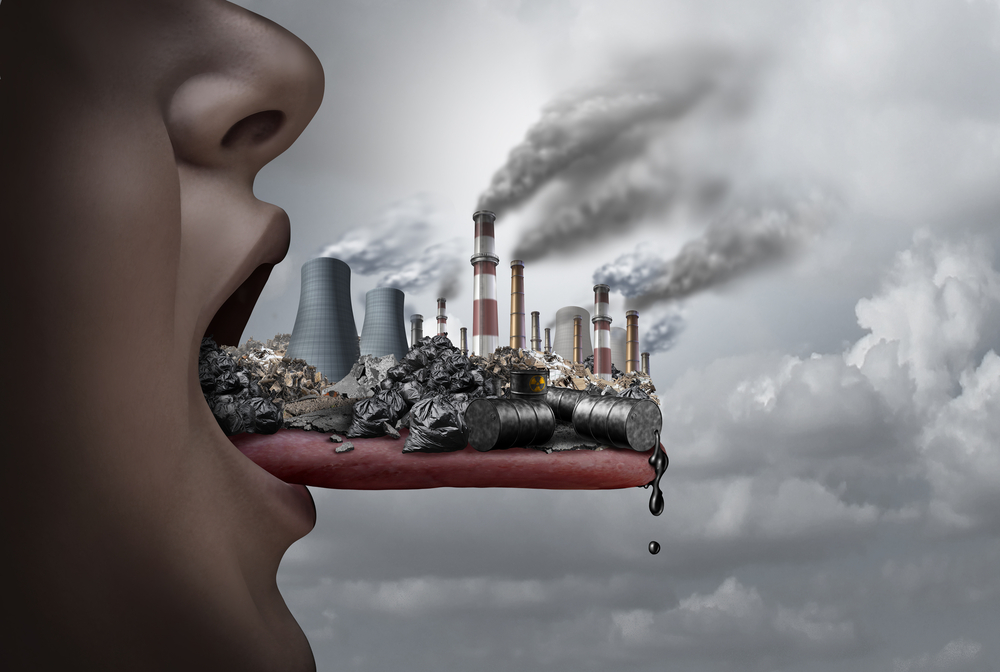 Take the former wood-treating-site-turned Superfund site in Pensacola. Subra worked as an advisor in the early 2000s for the locally based Citizens Against Toxic Exposure on what turned out to be the Environmental Protection Agency’s third largest residential relocation from a Superfund site.

“If you remember, the soil out there was called Mount Dioxin,” Subra said during a visit to Pensacola March 12, referencing the Superfund site’s nickname.

Subra was in the area as part of Earth Ethics environmental speaker series. Her discussion at the Ever’man Educational Center highlighted various environmental health concerns in the region and presented attendees with information about how to keep track the myriad of environmental data available through various government and non-governmental agencies.

Since the early 1980s, Subra has headed up her own environmental consulting firm, The Subra Company. The firm focuses on helping individuals facing health issues due to environmental factors. Based out of Louisiana, Subra spent 14 years at the Gulf South Research Institute and has also served on various EPA boards. The scientist was particularly active in the years following the 2010 oil spill in the Gulf of Mexico.

Subra began her Pensacola presentation by mapping the area’s environmental hotspots. And there are many.

Escambia County is home to four separate Superfund sites. So-called Superfund sites are locales that have been contaminated and which the EPA has deemed eligible for government-funded cleanup. Escambia’s include Agrico Creosote Inc., American Creosote Works, the Escambia Treating Company and one on Pensacola Naval Air Station. There’s also a list of sites — like an industrial park, a former dry cleaners and an old tar and turpentine operation — that are contaminated but didn’t make the cut.

Providing a copy of the EPA’s Toxic Release Inventory (TRI) report detailing the local region, Subra explained that the area currently has 17 industrial facilities listed in the inventory.

Atop Escambia’s TRI is Ascend Performance Materials in Cantonment. The site manufactures chemicals, fibers and plastic and releases around 30 million pounds of toxins annually (about 100,000 pounds into the air, the rest is land based).

International Paper holds the region’s number two spot on the toxic release list, but the numbers are far below Ascend. International released more than 1.3 million pounds in 2017, most of it into the air. The paper mill facility’s releases include chemicals such as acetaldehyde, as well as formaldehyde and hydrogen sulfide.

Third on the list is Gulf Power Company’s Plant Crist. It releases about a half million pounds of toxins, including chromium compound.

Subra also spoke about lead levels in the local drinking water, consumption advisories for mercury-laden fish and the contamination associated with Plant Crist’s two coal ash landfills. The scientist also detailed area sources of mercury contamination; on a bright note, Plant Crist decreased its mercury releases from a 1,340-pound high in 2008 to just under 20 pounds during the latest reporting year due to the installation of scrubbers to clean the facility’s output.

Fire fighting foam is another source of toxins that Subra detailed. The substance contains perfluorooctanoic acid (PFOA) and perfluorooctane sulfonate (PFOS), and was commonly used on military bases around the country in relation to aviation and training activities. Though not a required or enforceable drinking water standard, the EPA has determined that these chemicals are harmful to people at 70 parts per trillion.

Locally, wells have been tested for PFOA and PFOS at three Navy sites. All three sites contained wells with levels well above the 70 ppt level. Near OLF Saufley Field, the Navy also tested 20 neighboring private wells, eight of which were beyond safe levels; the Navy is currently providing bottled water to the individuals with these wells. Testing is continuing in this area.

As a word of warning, Subra encouraged people to research areas prior to purchasing property or moving into an area to ensure that there are no environmental ghosts still haunting the grounds.

“You may have this wonderful apartment complex that’s built on top of a landfill or waste site,” Subra cautioned, urging attendees to take to the internet to find out information on given areas. “All of this is online. You Google EPA, you Google your state agency, it’s all there.”