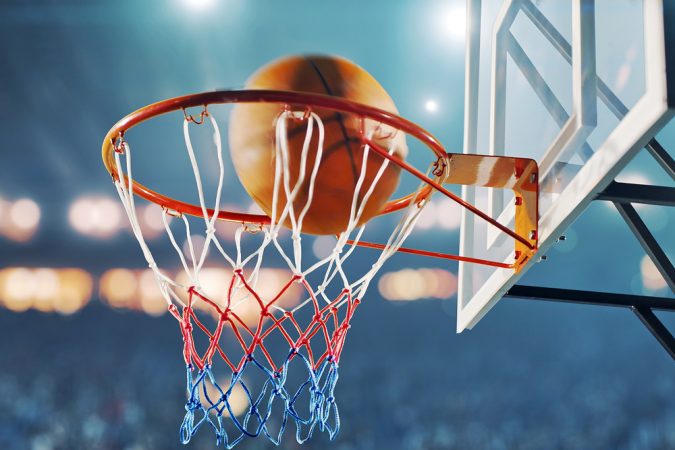 The Sun Belt Conference has modified its COVID-19 protocols for the 2021-22 men’s and women’s basketball season effective immediately.

Conference play for both men’s and women’s teams is set to start on Thursday, December 30.

The 2022 Sun Belt Conference Men’s and Women’s Basketball Tournaments are scheduled for March 2-7, at the Pensacola Bay Center in Pensacola, Fla. All 12 Sun Belt Conference men’s and women’s teams will compete in the single-elimination tournament with the two tournament champions earning automatic bids to the NCAA Tournament. First-round games are scheduled for Wednesday, March 2 and both championship games are slated for Monday, March 7, 2022.