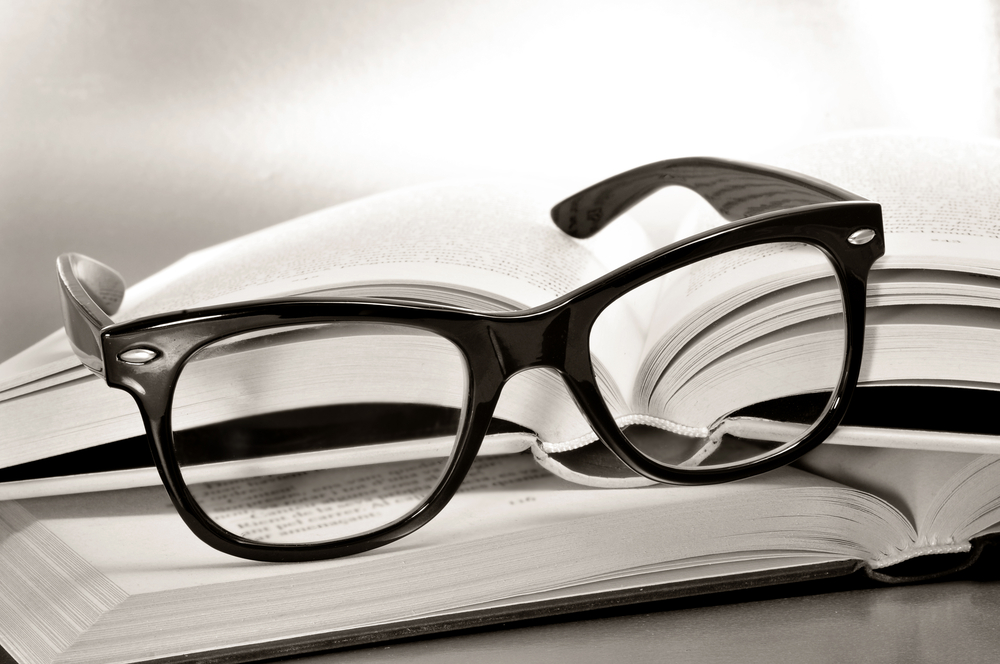 In an interview with the News Journal, Superintendent Malcolm Thomas finally commented on the death of Sherwood Elementary pre-K student, Audi Anderson, five days after the 4-year-old was pronounced dead in a local hospital. On Sept. 19, Anderson choked on a meatball in the Sherwood Elementary cafeteria.

Thomas told the daily newspaper that staff had responded immediately to Anderson and the school’s nurse later attended to child and called 911. He also said that every school has a nurse and health technician.

The superintendent’s comments don’t align with the Escambia County Sheriff’s Office report or information on the school’s website. The report does not list or mention a school nurse as a witness. The deputy said he was met by the health technician.

The boy’s mother has said the staff in the cafeteria did not immediately noticing the boy was choking. The ECSO report states: “V/Anderson began to choke on the food that he was eating and was noticed by school staff to be in distress. V/Anderson was in breathing distress for an unknown length of time.”

Sources tell Inweekly that the staff tried to give the young boy water instead of performing the basic first aid steps recommended to help a child that is choking on food.

I do agree with the superintendent that “teachers at the school have also been shaken by the tragedy,” but I would add teachers and parents throughout the school system are also upset.

Since this was posted, the PNJ updated their article: