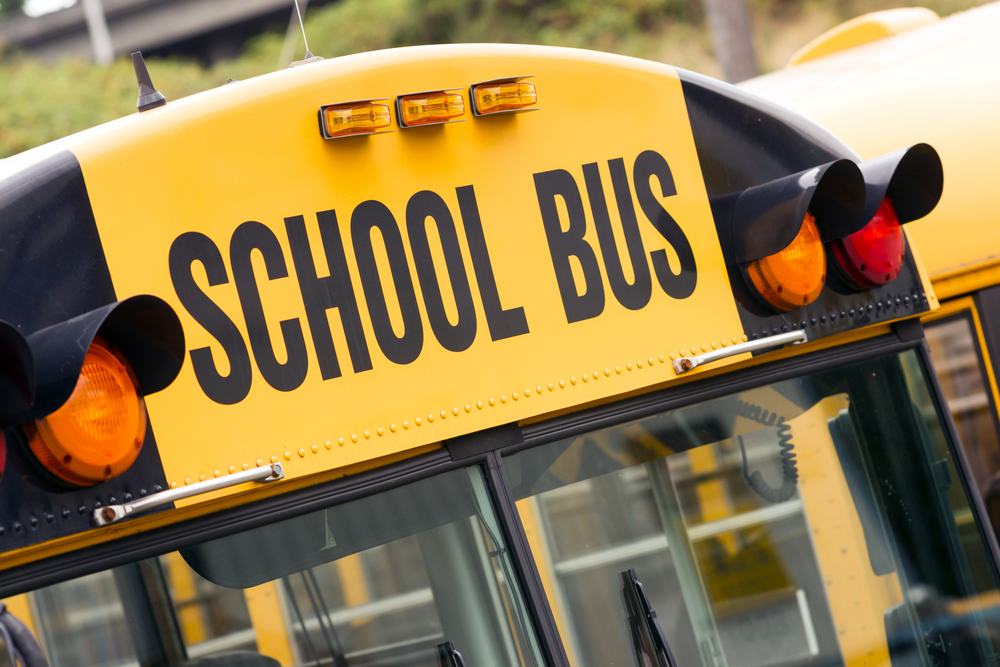 The Florida Supreme Court today rejected a last-ditch appeal challenging the state’s de facto school-voucher program, essentially ending the battle over a program that pays for the private educations of nearly 100,000 children.

In a brief order signed by four justices — Charles Canady, Barbara Pariente, Ricky Polston and Peggy Quince — the court said it would decline to hear the case. Justice R. Fred Lewis dissented, as he supported holding oral arguments. Chief Justice Jorge Labarga and Justice Alan Lawson did not take part in the order.

As is common with such orders, the court did not explain its reasons for declining to hear the appeal.

The decision lets stand a lower-court ruling that found the Florida Education Association, the state’s largest teachers union, and others who challenged the program didn’t have legal standing to bring suit against the tax-credit scholarships. The union and its allies argued that the program drains money that otherwise would go to public schools and is unconstitutional for the same reasons that the Florida Supreme Court struck down a previous voucher program.

The current system allows corporations to claim tax credits for donations to organizations that then cover private-school tuition for mostly low-income students.

A trial court found in 2015 that the plaintiffs could not bring the case under a principle known as “taxpayer standing,” which allows any taxpayer to challenge legislative appropriations, and couldn’t show that the program specifically harmed them. The 1st District Court of Appeal backed up that ruling.

Supporters of the tax-credit scholarship program Wednesday called on critics of the system to stop fighting.

“The Florida Supreme Court’s decision on the case is also a powerful reminder to entrenched special interests that when policymakers work hand-in-hand with Florida’s families, students win,” said former Gov. Jeb Bush, who signed a bill creating the program in 2001. “It is my hope that opponents of Florida’s efforts to help our most vulnerable students will stop impeding successful reforms and join us in ensuring all students have access to excellent educational options.”

But in a statement issued after the ruling, Florida Education Association President Joanne McCall said the union hasn’t changed its mind on the underlying question and would look for other ways to take on the program legally.

The lawsuit took place against a backdrop of rapidly increasing enrollment in the program and rising conservative anger against the Supreme Court. Canady and Polston have been considered a conservative wing of the court but have been outnumbered by the more-liberal Labarga, Pariente, Lewis and Quince. Gov. Rick Scott last month appointed Lawson, a conservative, to replace liberal Justice James E.C. Perry, who stepped down because of a mandatory retirement age.

The number of students benefiting from the tax-credit scholarships has nearly quadrupled in the last eight years, growing from 24,871 in the 2008-09 school year to 97,826 this year, according to Step Up for Students, an organization that covers the vast majority of the students. The growth follows repeated moves by the Legislature to expand eligibility and enrollment in the program.

The teachers union said the popularity of the scholarships is an argument for focusing additional resources on public schools.

“We do understand why people send their children to voucher schools,” said Mark Pudlow, a spokesman for the FEA. “They do it because they want smaller class size. They want to have a sane testing regimen. They want their children to be safe, and that is what we want in public schools. So, why aren’t we getting that for all students, and not just for a few that access this program that is not accountable to taxpayers?”

The decision also comes after months of attacks by GOP leaders on the Supreme Court, blasting the more-liberal majority as judicial activists who overreach their constitutional role. House Speaker Richard Corcoran, R-Land O’ Lakes, has vowed to rein in the court and also called the lawsuit “evil.”

In a brief statement Wednesday, Corcoran pointedly did not praise the court.

“A great victory for school children, parents, and classroom teachers who want the best for their students,” he said. “I thank the many organizations, pastors, parents, and children who advocated for fairness and justice in our education system and wish them all a great school year.”

But House Minority Leader Janet Cruz, D-Tampa, issued a statement criticizing moves by Republican leaders over the past two decades to divert money away from public schools “in a misguided attempt at outsourcing our children’s education to for-profit corporations and fly-by-night profiteers.”

“Unfortunately, some continue to view our children as a commodity from which every ounce of profit should be squeezed,” Cruz said. “Even with today’s setback, House Democrats will continue to fight on behalf of the thousands of parents and students who have been failed by legislative leaders more intent on serving an ideology of boundless privatization rather than a commitment to the educational well-being of our children.”