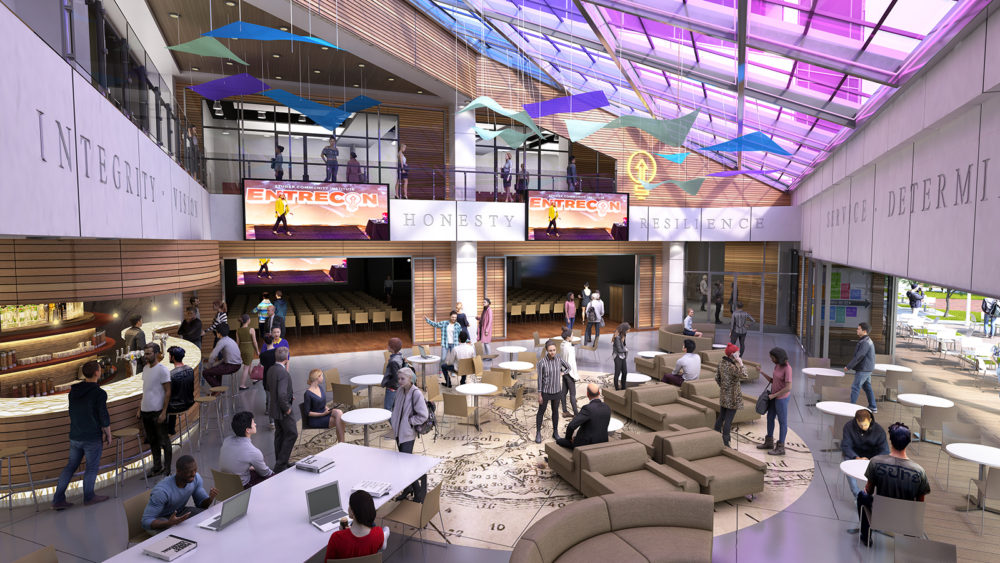 The Quality of Life Survey shows that locals have the same attitude about economic conditions this year as they did in 2016. The positive rating dropped slightly among those living outside of the city limits but the percentage was still higher than those of city voters – 25.1 to 22.9. In 2008, the first year of the QOL survey, only 14 percent believed the economic conditions were excellent or good.

For 2017, one out of three voters believe the economic conditions of the area will improve over the next five years. In 2008, 30 percent said better.  The majority, 54.1,  think the conditions will remain the same. Ten years ago, only 40 precent believed conditions would remain the same.

Those interviewed were selected randomly from a commercially available Florida State voter registration files. The resulting sample fairly reflects the demographic profile of voters in Escambia County. You can see the statistical report for demographic details by visiting wwwPensacolaYP.com.

The margin for error is plus or minus 3.5-percentage points.

Attitudes towards shared vision for job growth remained the same, which could be considered remarkable considering how aggressive House Speaker Richard Corcoran went after economic development, Visit Florida and Enterprise Florida and how Escambia County Commissioner Doug Underhill attacked FloridaWest Economic Development Alliance. Some would have expected a dip in this survey question.

Instead the overall rating went up 3.2 points – which is within the margin of error. It was 28.2 percent.

In 2008, only  9 percent had a positive attitude towards a shared vision.