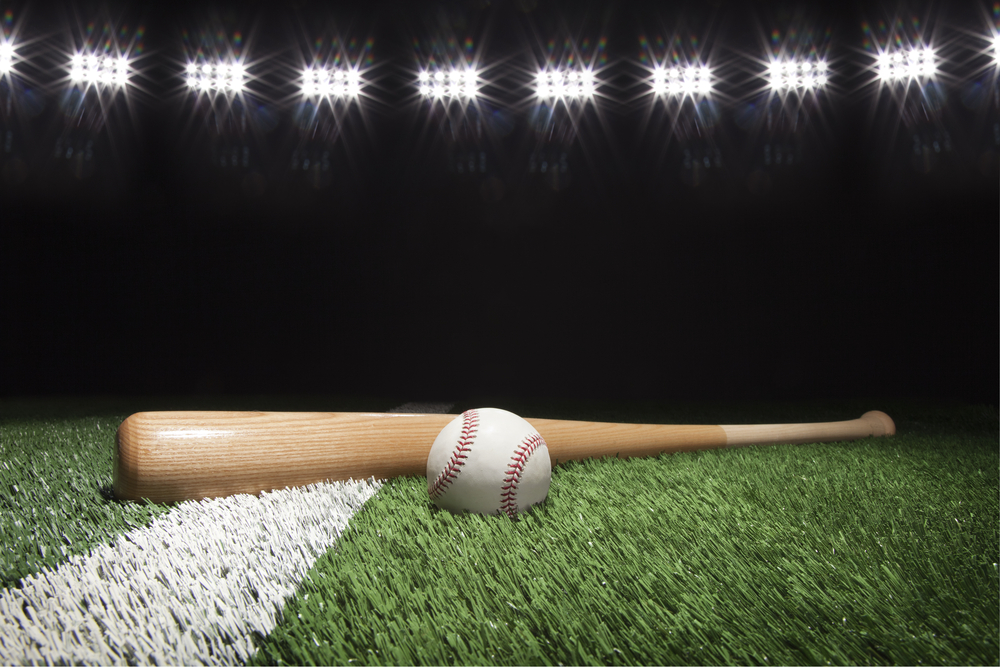 The doubleheader, featuring two seven-inning games, will begin at 12:00 PM on Saturday, May 25 with gates at Blue Wahoos Stadium opening at 11:30 AM. Tickets are free to the public.

By winning their conference tournaments, both teams have secured an automatic bid in the 2019 College World Series Regional Tournament. Tournament seeding and brackets will be released on May 27 with Regional play beginning on May 31.