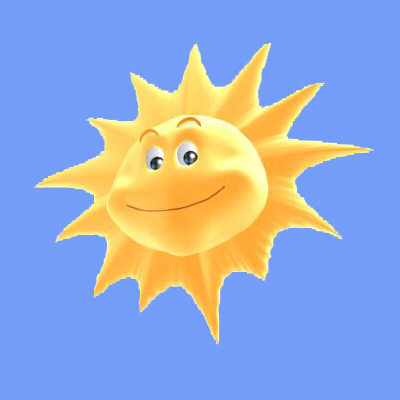 The First Amendment Foundation today called on the Constitution Revision Commission (CRC) to adopt the Amendments to its proposed rules that would require the CRC to comply with the Sunshine Law’s highest standard of openness, rather than the lesser legislative standard initially proposed.

The First Amendment Foundation praised the amendments relating to CRC records and meetings to the proposed rules filed by Commissioners Gaetz, Heuchan, Lee, Martinez, Newsome, and Timmann and fully supports their adoption at the Tuesday, June 6 meeting of the CRC. The amendments would require the CRC to operate in accordance with provisions in both the Florida Constitution and the Sunshine Law to ensure all business transacted or discussed by the CRC “shall be open and noticed to the public.”

The initial rules proposed by CRC Chairman Carlos Beruff would allow two commissioners to meet secretly to discuss commission business, a standard used by the Florida Legislature. However, all other policy-making boards and commissions in the state are covered by Sunshine Law provisions that prohibit secret meetings of “two or more” members.

The five commissioners who filed the Amendments, which will be voted on Tuesday by the full commission, are state Sen. Tom Lee, R-Bradenton; former state Sen. Don Gaetz of Niceville; Carolyn Timmann, clerk of court in Martin County; attorney Rich Newsome of Orlando; businessman Bret Heuchan of Tallahassee, and attorney Roberto Martinez of Coral Gables.

“I commend these members of the Constitution Revision Commission for their commitment to transparency and Florida’s Sunshine Law,” said Barbara Petersen, President of the First Amendment Foundation and an expert on state open government laws. “The Constitutional Revision Commission has been tasked with a historically important opportunity and its responsibility to the citizens of this state cannot be overstated. The Commission adopt rules supporting the highest standard of openness for its meetings.”

In March, Petersen sent a letter to CRC Chairman Carlos Beruff outlining the foundation’s concerns about the commission allowing secret meetings of two members under the proposed rule. The letter noted that the higher standard for meetings under Article I applies to every collegial body in Florida except the Florida Legislature and strongly urged the CRC to adopt the Article I standard rather than the weaker legislative standard. You can read Petersen’s letter to Chairman Beruff here: http://bit.ly/2qXUdMM

The CRC meets every 20 years to review and consider changes in the state’s Constitution. Any proposed amendments would be placed on the November 2018 ballot.