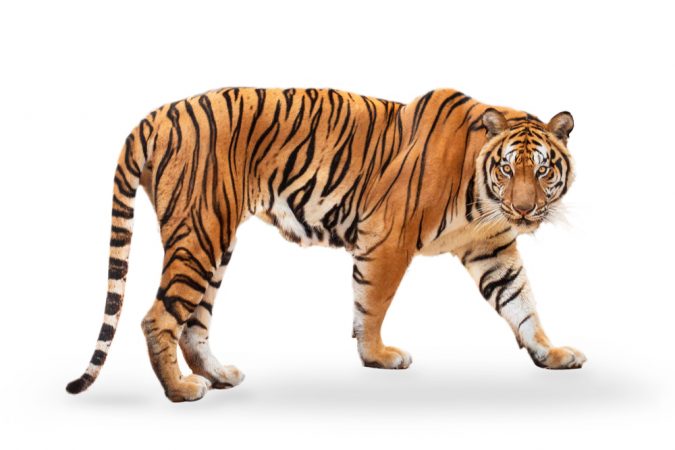 While it was rumored that Mr. Passage had filed for divorce almost a year ago upon his public announcement on social media, Mr. Passage failed to serve his husband and did not follow through with obtaining a divorce through the legal system. Mr. Maldonado-Passage retained Autumn Beck Blackledge, Pensacola Family Attorney to pursue the divorce legally.

“It is a privilege to represent Joe Exotic. As a Tiger King fan, it has already been great working with Joe who is smart, down-to-earth, and funny. My goal is to help my client untie the knot as quickly and pleasantly as possible so that they can both move on and find love again.”

Joe Maldonado-Passage and Dillon Passage last lived together as a married couple with the intent to remain married in Gulf Breeze, Florida and Mr. Passage still lives in the area and in Florida.

Joe “Exotic” has tried to obtain information about Mr. Passage and his whereabouts so that the two could enter into what he hopes to be an amicable divorce, but so far, his attempts to get Mr. Passage to contact him have failed. It is the hope of the Tiger King that they can both move on with their lives and divorce quickly and amicably.