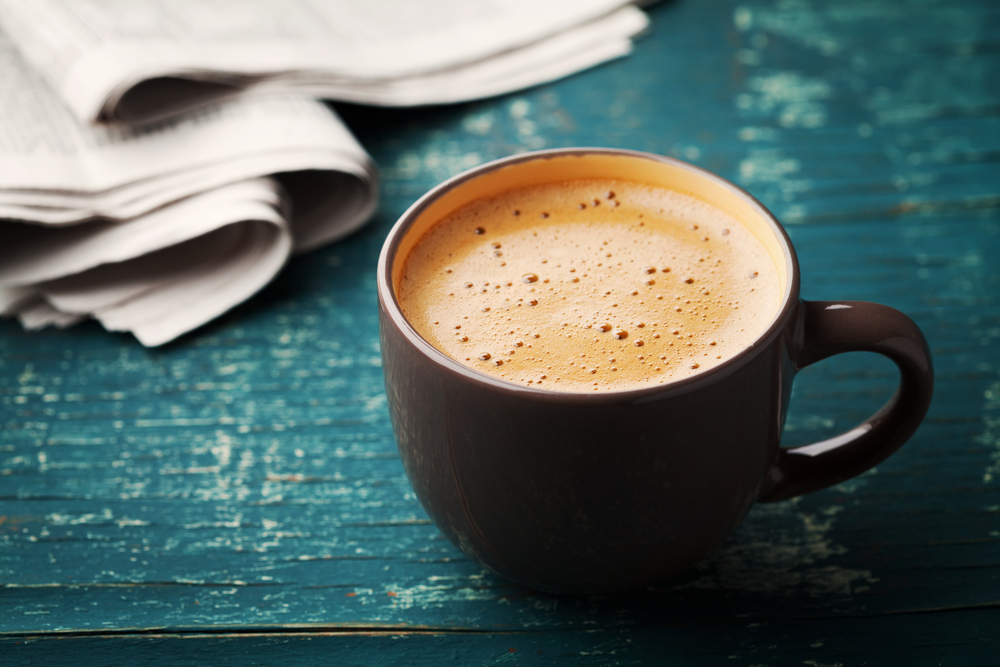 Killer Nashville is next weekend. It’s amazing my “City of Grudges” made it as a finalist in the Thriller category. The other writers have published several books and won numerous awards. I’m the only rookie novelist included.

R.G. Belsky is an author of crime fiction and a journalist in New York City. He is the author of the Gil Malloy series for Atria, about a New York City tabloid newspaper reporter. That series includes THE KENNEDY CONNECTION (2014), SHOOTING FOR THE STARS (2015) and BLONDE ICE (2016). Belsky is a former metropolitan editor of the New York Post, managing editor of the New York Daily News, news editor of Star magazine and – most recently – was managing editor for news at NBCNews.com He is currently a contributing editor to The Big Thrill magazine. His previous suspense novels include PLAYING DEAD and LOVERBOY.

Timothy S. Johnston
The War Beneath

Thomas Kelso is a graduate of Virginia Tech and also holds a Ph.D. from Washington State University School of Veterinary Medicine. He earned a medical degree from the University of Maryland School of Medicine. Following medical school he served in the US Navy for nine years before entering civilian orthopedic practice. When not writing he practices orthopedic surgery in Brunswick County, North Carolina.

His first fiction publication was the story “Africa Always Needs Guns,” which appeared in the 2012 Mystery Writers of America anthology “Vengeance,” edited by Lee Child. Valentin Vermeulen, his protagonist, first appeared in that story. Since then, Valentin Vermeulen has appeared in three novels, “Legitimate Business,” “Illicit Trade,” and “Illegal Holdings,” as well, as two stories, “Big Dreams Cost Too Much” and “Some Kind of Justice.”

T.J. O’Connor is an international security consultant specializing in anti-terrorism and threat analysis. T.J. uses his life experience and real-world adventures to deliver his stories and raise the question—when will this happen? THE CONSULTANT is T.J.’s debut thriller with previous works of paranormal mysteries including: Dying to Know, Dying for the Past, Dying to Tell, and New Sins for Old Scores.

Eliot Parker is the author of four novels, most recently “A Knife’s Edge”, which was an Honorable Mention in Thriller Writing at the London Book Festival, and is the sequel to the award-winning novel “Fragile Brilliance”. His novel “Code for Murder” was named a 2018 Finalist for Genre Fiction by American Book Fest. He is a recipient of the West Virginia Literary Merit Award and Fragile Brilliance was a finalist for the Southern Book Prize in Thriller Writing. He recently received with the Thriller Writing Award by the National Association of Book Editors (NABE) for his novels.

Charley Pearson retired from a career with the Naval Nuclear Propulsion Program. He’s a member of NCWN and headed his local writers group for several years. Won ‘best anthology’ at the 2017 Killer Nashville writers conference for a humor collection.

Rick Pullen is an award-winning investigative reporter, magazine editor and novelist who lives in Virginia. He started writing fiction in 2011. NAKED AMBITION, published in May 2016, was the first in his “Naked City Series” of thrillers and immediately became a bestseller. NAKED TRUTH, a sequel, was release September 2018. Volume one of THE APPRENTICE, a fast-paced serial about a rookie reporter thrust into the Washington political nightmare, was released in December 2017. Rick is a member of the International Thriller Writers, Mystery Writers of America, The Author’s Guild and the National Press Club.

Dana J. Summers
The Dark and the Dead