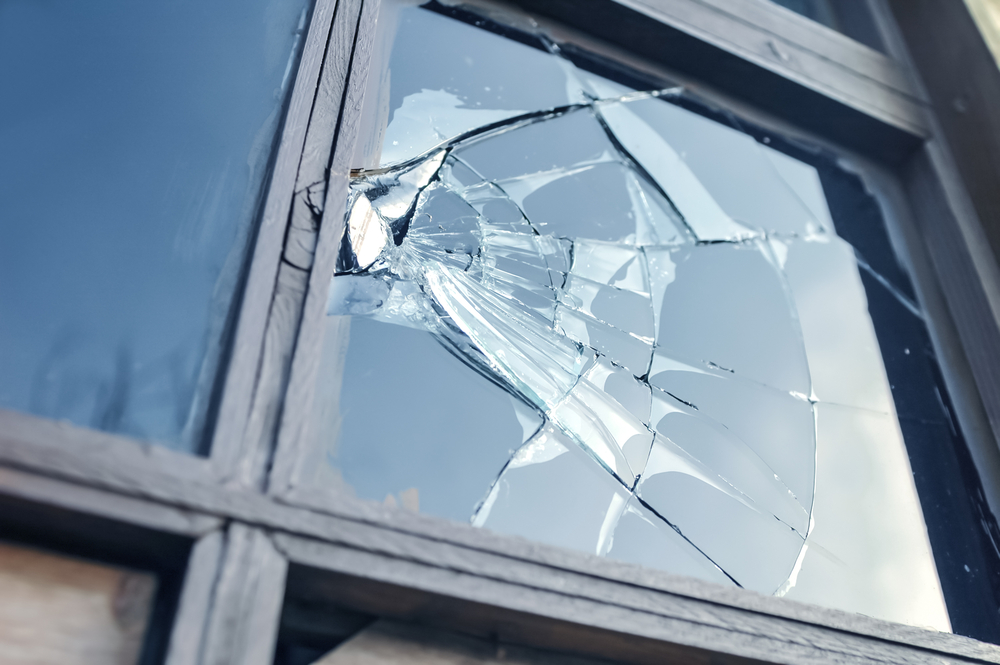 Pensacola Finance Director Dick Barker said he was going to give mathematical factuals but also sprinkle in some opinion when going over the ins and outs of the city of Pensacola’s Community Redevelopment Agency.

“I believe in CRAs, I believe they’re successful, and it’s money we wouldn’t have,” Barker said.

The finance director was speaking during a mayoral transition team public input session Tuesday. The session focused on not only the financials of the city’s CRA, but also on the goals and objectives of the area’s three separate Tax Increment Financing, or TIF, districts.

A Community Redevelopment Agency is an area set aside by a municipality or county, with the intention of using the property taxes generated within the area to help reduce blight and generally juice the area economically. Pensacola’s CRA started downtown with the Urban Core district in 1984, then expanded eastward in 2006 and westward in 2008; the district’s TIF status sunsets in 2044, 2045, 2037 respectively.

During the input session — hosted by Bruce Vredenburg, the transition team member digging into the city’s budgetary issues — Barker and CRA Administrator Helen Gibson explained budget details and outlined the various projects and efforts that money generated within the area was spent on.

Gibson point to the Urban Core TIF district, the city’s oldest, as a good example of a successful CRA.

“You get the reverse of the broken window effect.”

Since being designated as a CRA, the tax revenue generated within the area has fluctuated. In recent history, revenues were down during the recession years, but have now rebounded to a projected peak of nearly $6 million in 2019, up 12 percent from the previous year.

A lot of that revenue is spoken for, with a little over $4 million coming off the top each year until 2040 to cover the 2009 redevelopment bonds that funded the development of Maritime Park and over a million each year until 2027 for the old ECUA wastewater treatment property. The remaining funds are spent on things like holiday lights, landscaping and sidewalk repairs.

The Eastside and Westside TIF districts, each stretching in their respective directions off from the original Urban Core district, are much newer affairs, with much smaller numbers.

“We’re just getting going on these districts,” Gibson said.

Vredenburg was interested in what the specific goals of the TIF districts were and how the city measured success within its CRA.

Barker and Gibson said that the city’s aim was to strengthen the tax base and spur revitalization in the respective area’s via improvement projects and, hopefully, increased private investment and development.

“You get the reverse of the broken window effect,” Gibson said.