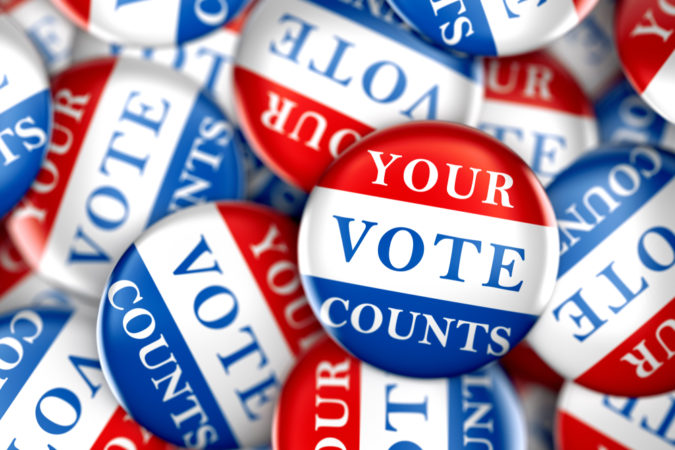 PENSACOLA:  During the 2018 midterm election, 42 percent of Pensacola State students voted ─ compared to 39.1 percent voting rates of students from other U.S. colleges and universities, according to Tufts University’s National Study of Learning, Voting, and Engagement.

The report, released in early September, examined voting statistics of more than 1,000 U.S. colleges and universities.

The Tufts University study also revealed that 75.6 percent of Pensacola State students were registered to vote in 2018, a slight increase over 2014 when 73.9 percent were registered.

“It doesn’t look like a trend that’s going to collapse anytime soon,’’ Thead said. “These are individuals who came of age in times of crises – 9-11, the financial crisis, school shootings – so they’re much more civic-minded and politically oriented.”

More so than many previous generations.

For instance, during the 1998 midterm election, only 5 percent of registered voters 18 to 24 years old cast ballots. Only 13 percent were registered to vote.

Here are a few other takeaways from the Tufts University NSLVE Campus Report: