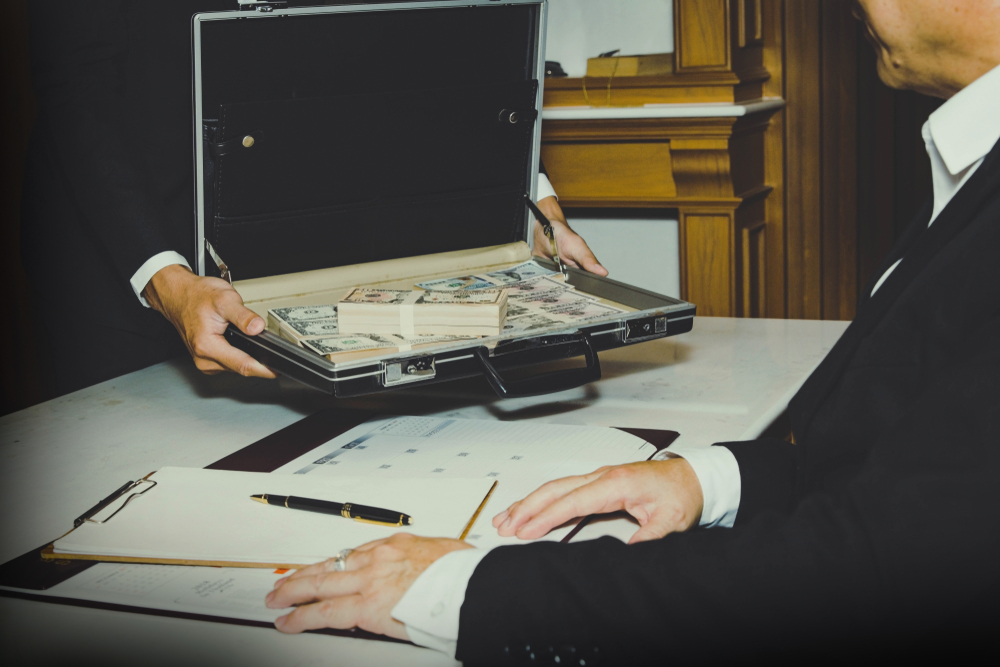 The News Services of Florida reports that suspended Tallahassee City Commissioner Scott Maddox admitted guilt Tuesday to three fraud charges in a “pay-to-play” bribery probe. He faces a maximum of 45 years behind bars and $750,000 in fines.

What caught my attention is U.S. Attorney Larry Keefe’s announcement after the hearing that he has launched a “public trust unit” aimed at “identifying, investigating, disrupting and prosecuting government corruption and on securing elections.”

Dara Kam of The News Services of Florida reported that Keefe would not elaborate on whether he expects more indictments as part of the investigation, but court documents filed by prosecutors on Friday referenced “multiple investigations” that resulted in hundreds of hours of recordings, including wiretapped telephone calls, and tens of thousands of pages of documents, including bank transactions.

“We would not be establishing this public trust unit, and doing all of the things I am telling you about today, if we were not pursuing all sorts of leads in all sorts of places, that I simply can’t share with you,” he said.

Keefe’s new anti-corruption unit, located on the third floor of the federal courthouse in downtown Tallahassee, puts elected officials on notice in the third-largest state in the nation.

“That very small group that serves for their own illegal benefit or profit, and those who illegally seek to influence them, will be the targets of our work in the public trust unit,” he said.