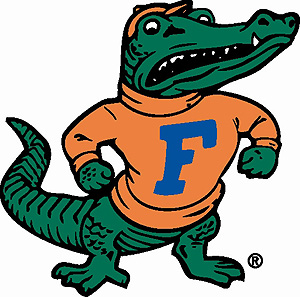 Fuchs, a professor of electrical engineering at the University of Illinois before becoming head of the School of Electrical and Computer Engineering in 1996, has been Cornell’s provost since 2009.

McLaughlin, a mathematician, was director of NYU’s Courant Institute of Mathematical Sciences from 1994 to 2002 before becoming provost.

Poppema, an expert on Hodgkin’s disease, has been in his current position since 2008. He previously served as a professor of pathology at the University of Alberta. He joined the University of Groningen in 1999 as dean of the faculty of medical sciences.

The search committee will interview all three Tuesday. Faculty and campus assemblies with the finalists are planned for Tuesday afternoon. The University of Florida’s Board of Trustees is expected to name the president-elect Wednesday afternoon, after interviewing the finalists. The selection would still need to be approved by the state university system’s Board of Governors.