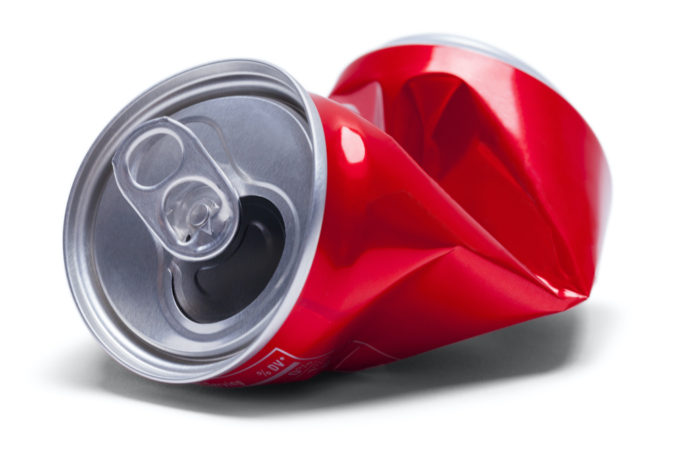 Commissioner Doug Underhill failed twice tonight to reopen the beaches on Pensacola Beach and Perdido Key, despite having sent a mass email to voters in his fellow commissioners’ districts arguing his case.

Commissioner Lumon May made the motion to keep the beaches closed until further notice. The vote passed 4-1 with Commissioner Underhill casting the lone dissenting vote.

Underhill moved to open the beaches and have the Escambia County Sheriff’s Office figure out how to enforce distancing. The motion failed due to lack of a second.