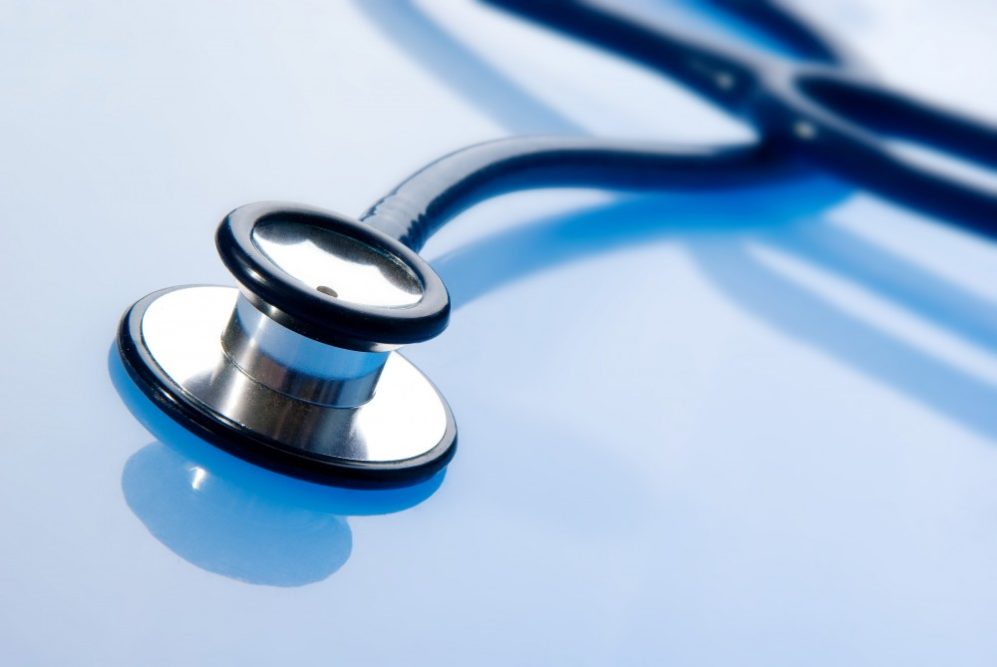 The Department of Veterans Affairs has acknowledged to U.S. Rep. David Jolly (FL-13) that it wrongly declared more than 4,200 people dead between 2011 and 2015, disrupting benefits to veterans and dependents. In 2015 alone, the VA says it erroneously terminated benefits to 1,025 individuals. In each case, the veteran or person receiving VA benefits was very much alive.

“These numbers confirm our suspicion, that mistaken deaths by the VA have been a widespread problem impacting thousands of veterans across the country,” Jolly said. “It’s a problem that should have been addressed years ago, as it has caused needless hardships for thousands of people who had their benefits terminated and their world turned upside down.”

The VA numbers are included in a letter sent this month to Rep. Jolly from the Under Secretary of Veterans Affairs for Benefits in response to Jolly’s formal request for a 5-year report of VA mistaken deaths. Jolly made the request last year following a string of mistaken death cases by the VA in the Tampa Bay area.

In response to Jolly’s continued pressing of the issue at Congressional hearings and in private meetings, the VA announced in December a new process to avoid wrongly terminating benefits of veterans mistakenly declared deceased.

In light of the VA report, Jolly will be asking for a new annual survey. “I’ll be asking the VA for a new report at the end of this year so we can see the numbers from 2016. If the VA’s new policy is indeed working, this problem should be eliminated. If the problem persists, then Congress will demand further action. We simply cannot have men and women who have sacrificed for this country see their rightful benefits wrongfully terminated because the VA mistakenly declares them dead. This creates tremendous financial hardships and undue personal turmoil for veterans, many who are seniors relying primarily if not solely on their VA benefits,” Jolly added.

The VA says under the new guidelines, beneficiaries who are incorrectly declared dead will have an opportunity to correct the error with the Department before the VA takes any action regarding termination of monthly benefits.

Over the past 2 years, Jolly and his staff have helped a half dozen people get their VA benefits restored after they were erroneously declared dead.