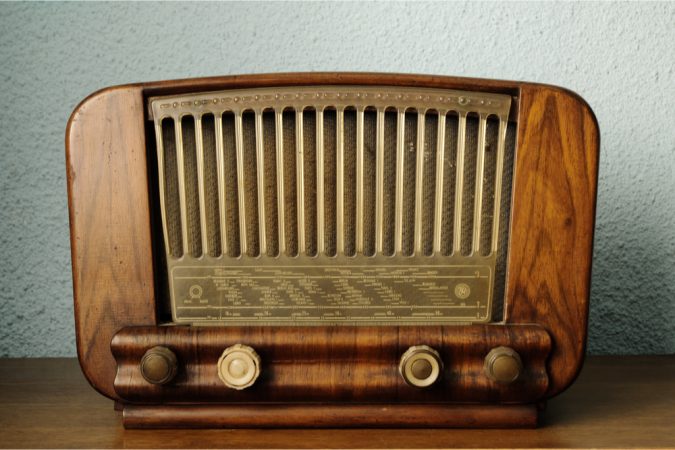 I’ve spent the day going through letters, photos and folders on the history of Pensacola’s first and oldest radio station – WCOA, which celebrated its 95th anniversary this year.  I came across some very interesting documents that appear to tie Penscaola’s switch to a city manager form of government in the 1930s to the station.

I will discuss on tomorrow’s show, starting a 7 a.m. There is so much to share. 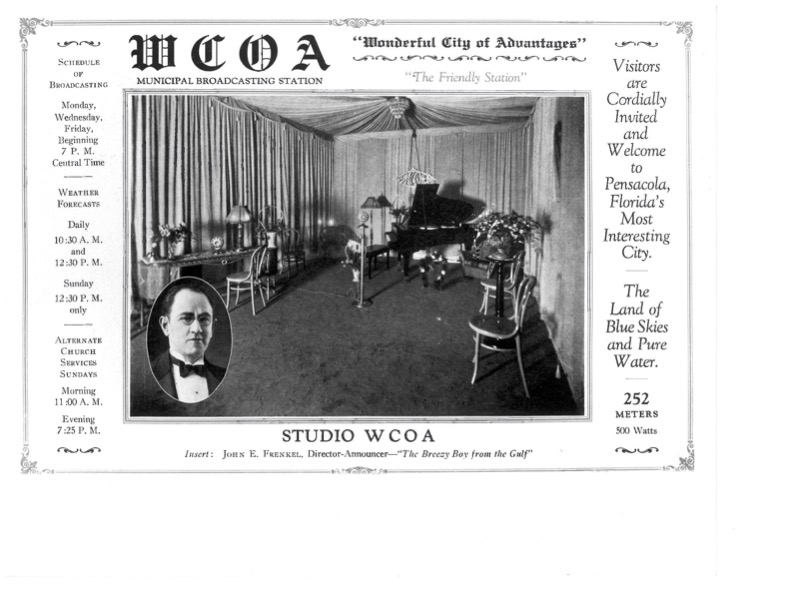