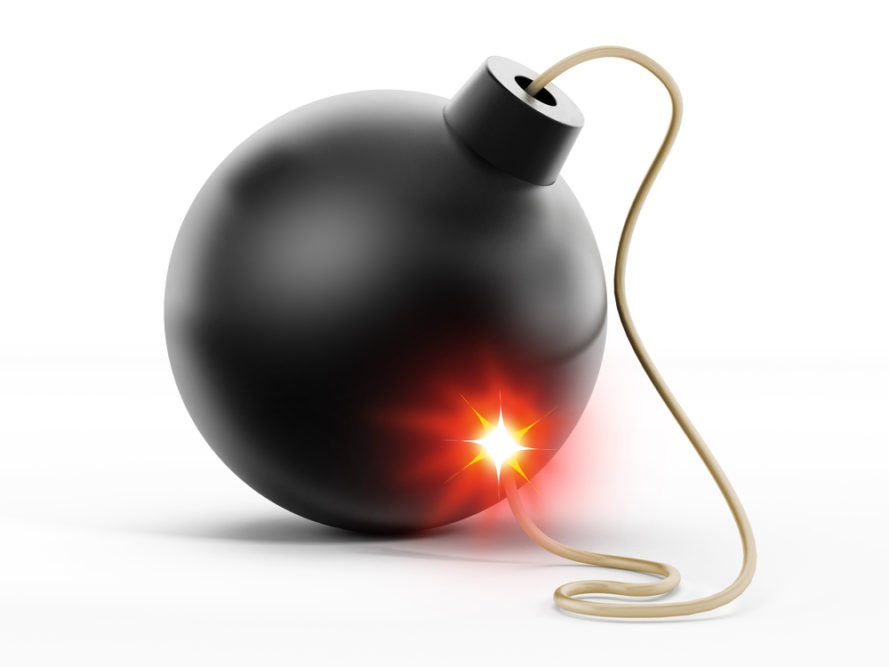 Quint Studer believes that the westside of Pensacola is a powder keg. He wants to see economic development in that part of town. It’s why he tried to get Mayor Ashton Hayward and the Pensacola City Council to approve the UWF Center for Entrepreneurship last summer. It’s why he wanted the Y built on site 8 at the maritime park.

This is how the City of Pensacola described the westside in its Westside Reaffirmation of Blight Report just two years ago:

Residential and Commercial vacancy rates higher in the area than in the remainder of the municipality
• More than 22% of the properties in the Westside CRA Area are vacant. In comparison, only 10% of the total citywide properties are vacant.
• Almost 12% of the Study Area’s total acreage consists of vacant parcels; while only 7% of the City’s total land area is vacant.

Incidence of crime higher in the area than in the remainder of the municipality
• 16% of the total offenses reported in the City occurred within the Westside CRA.

2 thoughts on “What does the Pensacola Powder Keg look like?”