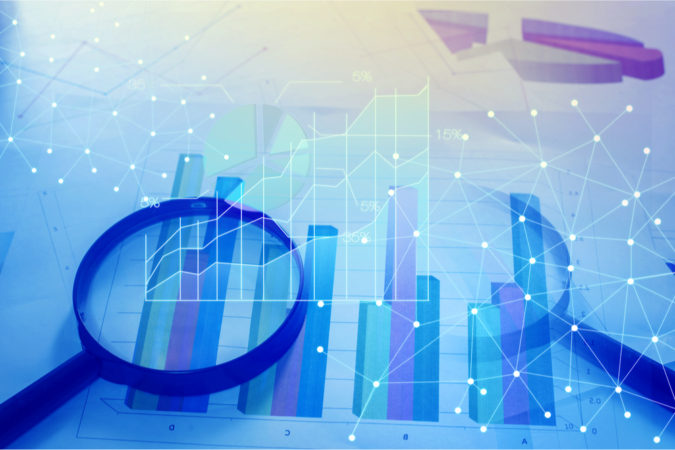 Dr. John Lanza addressed the Escambia Board of County Commissioners at its special meeting on reopening the beaches. He said the percentage of positive cases was encouraging.

Commissioner Lumon May asked, “Is the curve bending?”

“Oh yes, definitely, absolutely, especially when you look at the ED admission rates for cough, definitely a negative slope, a good slope,” said the director of DOH Escambia. “When you look at the ED visitation rate for fever, cough, it’s definitely on a downward slope. You see a little bit of bouncing around for shortness of breath. You really need to look at what the curve looked like a year ago for that, in the essence data.”

The commissioner asked the director if he had any reservations or concerns about reopening the beaches.

Lanza said, “I would say that the social distancing is an important factor.”

Commissioner Jeff Bergosh asked how many of the total positive cases are still confirmed.

“There’s no definition for what recovered means because we don’t know,” he told Bergosh. “We’re not doing immunity testing because of the difficulties in interpreting what the testing means, and that’s still waiting for federal studies to take a look at that.”

He continued, “I have 56 staff members doing working this. That’s all they do is contact trace and putting information into Merlin or on the phones they’re giving advice on the phones and another… so those 56 people, that’s what they do every day, and we’re still behind.”

Commissioner Robert Bender asked the director whether the county was getting most of test results back within 36 to 48 hours.

“Yes, especially if they’re done by the local hospitals,” said Lanza. “It’s when we have to sign them out to a private lab; it takes a day or two longer.”

Bergosh asked whether an asymptomatic person or someone who has recovered from the virus can still transmit COVID-19.

“The asymptomatic person who is actively can transmit the disease by talking or coughing or sneezing is someone who can transmit it to someone else,” said Lanza.

Bergosh asked, “But how long does that last?”

Lanza said, “Nobody knows, but it is somewhere less than 21 days. Probably around 14 days. Research is still going on to try to figure out exactly what that is.”

“To determine what our herd immunity is, which means we have a lot of people that have antibodies to the disease and therefore can’t get it and generally prevents the spread of the disease in the community,” he explained. “We don’t know what that percentage needs to be. For some disease like measles it needs to be 70% of the population need to be immune. We don’t know what it is for COVID-19.”

The DOH Escambia wasn’t aware of anyone doing antibody testing in the county. Bergosh said he had received a text that Quest was doing them.

Lanza said that little is known about the possible immunity of those who have recovered from the coronavirus.

Then Underhill gave his interpretation of the graphs and argued COVID-19 peak was March 18 or March 25. He asked Lanza to give him the first day of the downward trend.

Lanza said, “I would take that request and send it up to Tallahassee because they’re the ones who do the statistics.”

Commissioner May pointed out the county had 15 new cases yesterday and 87 in one nursing home. He said, “With what we’re picking up in the nursing home, quite frankly, I mean (the trajectory) is not descending, it’s actually accelerating at some degree.”

He later added the cases in nursing homes are important not only because of its results among patients but also “as much as it’s the healthcare workers that come in and out of the nursing home.”

Underhill warned what he believed could be too much emphasis on nursing home cases.

He said, “Obviously it’s going to look like a spike when you do a hardcore press of number of tests taken in what you know to be a higher risk area, certainly was the right decision to do that, but you cannot take that spike and then without normalizing the data to the total sample size then be treating that as something that is the overall trend of Escambia County.”

Lanza replied, “That’s why you look at trends.”

Underhill argued the nursing home cases were anomalies and should be dropped from any trend analysis. He tried again to push his theory that the downward trend began over a month ago-“around March 18 or March 25.”

“Following the simple practices of statistics of dropping your anomalies and normalizing for them that started somewhere around 3/18 to 3/25 and so I’d like to know, because we’re telling people, “Hey you got 14 days,” said Underhill. “And we’re on a downward trend.”

Lanza agreed to ask Tallahassee to analyze the data and come up with a start date for the downward trend.

1 thought on “What Dr. Lanza told the BCC”