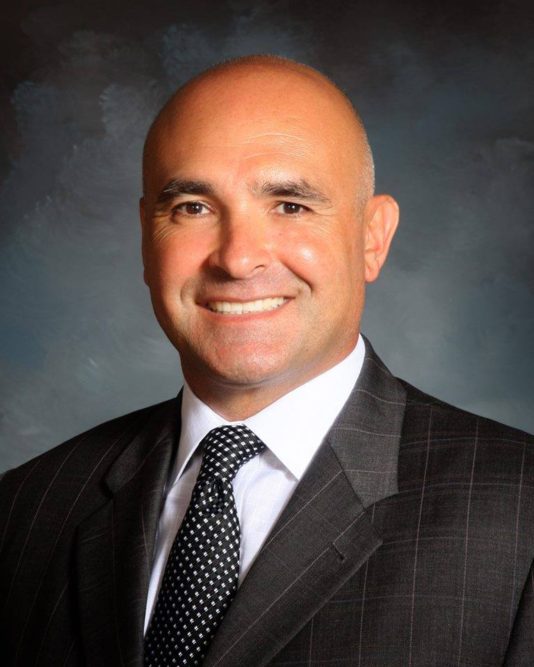 For the first time in 15 years, Northwest Florida will have an open Congressional seat. U.S. Rep. Jeff Miller announced in March that he would not seek another term, and the floodgates opened with eight Republicans and one Democrat qualifying to run.

Cris Dosev is one of the Republicans seeking the job. I’ve compiled his responses at the GOP Congressional Debate on June 24 into one podcast. I will be doing the same for the other candidates over the next few days.