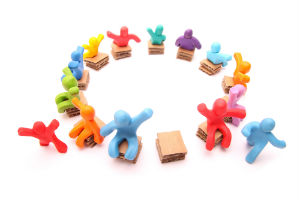 This is fun. If Miller moves over to Senate, who are the people most likely to consider running for Congress – on the GOP side?

This could set off a huge game of political musical chairs.