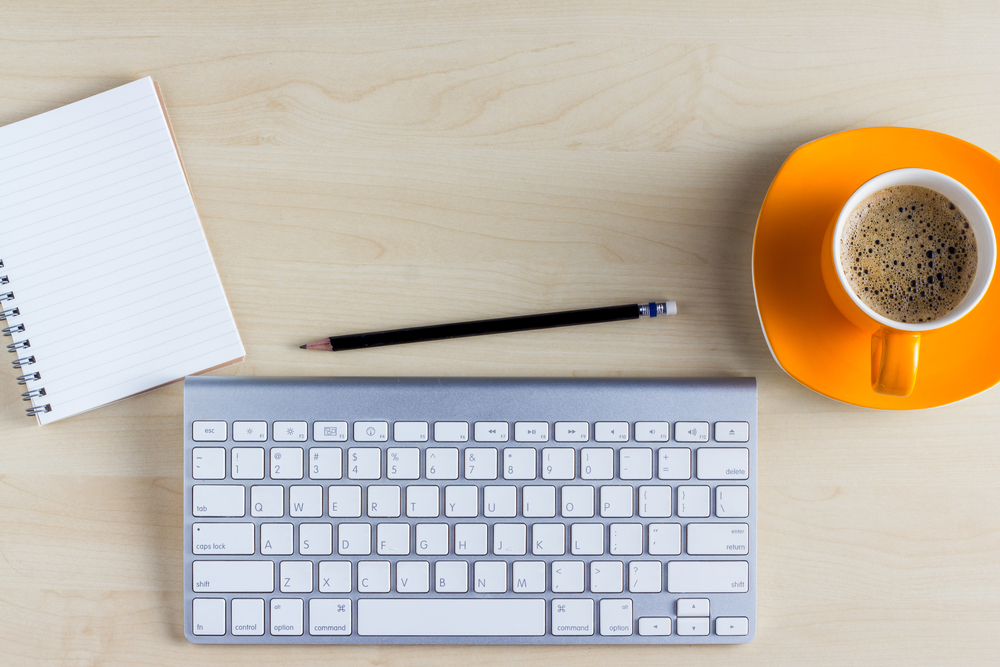 Orlando businessman Todd Wilcox yesterday dropped out of the U.S. Senate race and endorsed Marco Rubio. After his announcement, Wilcox sent this note to those in the media that covered his campaign:

To my friends in the media,

As you have all reported, I withdrew from the race for the US Senate this morning. I am a better man for having had an opportunity to run and you all have been a positive part of my journey over the last 12 months.

In my previous life I would run and hide from the media and on the few occasions when I was cornered, well… let’s just say it didn’t turn out so well for your colleagues. While I was initially apprehensive about how I would be received by you in the media, I want to thank you for the very professional reception and interaction. There were no free passes and Erin gave her fair share of push back; but in hind sight, you all were fair and that’s all I could ever ask for.

I want you to know that as you shared the stories of where I’ve been and what I’ve seen during my military and CIA service, you were telling the stories of countless others. I know this because I heard from people on the campaign trail everyday who saw a little of themselves in your words and felt their sacrifices were being appreciated with every story. You all play a very important role in our society and for that, you have my deepest respect.

As I have conveyed to each of you along the way, I am mission oriented and I am passionate about my country. My mission has not changed, though the way in which I serve our nation will now take a different path. That said, I will continue to serve, either in the public realm or from the shadows.

I look forward to our paths crossing again in the future.