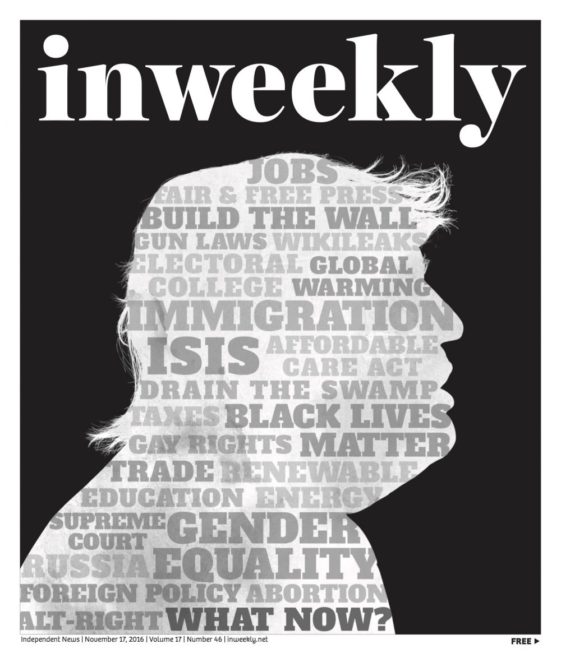 After watching most of the morning news shows blast him and his communications department’s handling of the firing of FBI Director Jim Comey, President Donald Trump took to Twitter:

As a very active President with lots of things happening, it is not possible for my surrogates to stand at podium with perfect accuracy!….

…Maybe the best thing to do would be to cancel all future “press briefings” and hand out written responses for the sake of accuracy???

Pensacola Mayor Ashton Hayward adopted written responses (i.e. press statements) to media inquiries in 2014, after he discontinued his “Mornings with the Mayor” press briefings in January of that year. He halted his annual “State of the City” addresses in October 2013.

And yesterday, he forbid the Pensacola City Council from asking questions of his appointees prior to a council vote to approve their appointments.