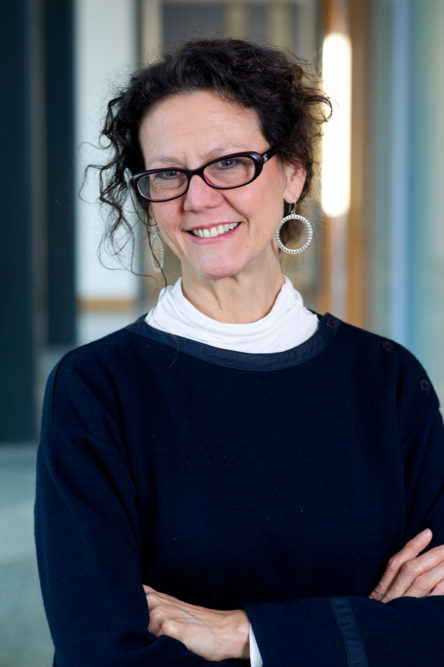 The University of West Florida and the Florida Institute for Human and Machine Cognition (IHMC) will host renowned researcher and educator Dr. Monica Olvera de la Cruz for two lectures March 30-31 as part of the William D. Smart Seminar Series in Chemistry.

The first lecture, “Polyhedral Geometries in the Living World,” will be from 6-7 p.m. Thursday, March 30 at the IHMC, 40 S. Alcaniz St., in downtown Pensacola. Olvera de la Cruz will present “Assemblies of Functionalized Nanoparticles” from 3-4 p.m. Friday, March 31 in Building 58, Room 101 of the UWF Pensacola campus. Both events are free and open to the public.

Olvera de la Cruz is the Lawyer Taylor professor of materials science and engineering, and a professor of chemistry at Northwestern University, where she has taught for 21 years. She also serves as director of the Center for Computation and Theory of Soft Materials and co-director of the Center for Bio-Inspired Energy Science. Olvera de la Cruz has developed theoretical models to determine the thermodynamics, statistics and dynamics of macromolecules in complex environments, including multicomponent solutions of heterogeneous synthetic and biological molecules, and molecular electrolytes. She earned her doctorate at the University of Cambridge.

The William D. Smart Seminar Series in Chemistry was established in 2005 by William and Mary Smart. This endowment enables the UWF Department of Chemistry to bring distinguished chemical scientists to campus to present and discuss cutting-edge scientific research as well as issues of interest to an educated public.

For more information about the UWF Department of Chemistry, visit uwf.edu/chemistry.