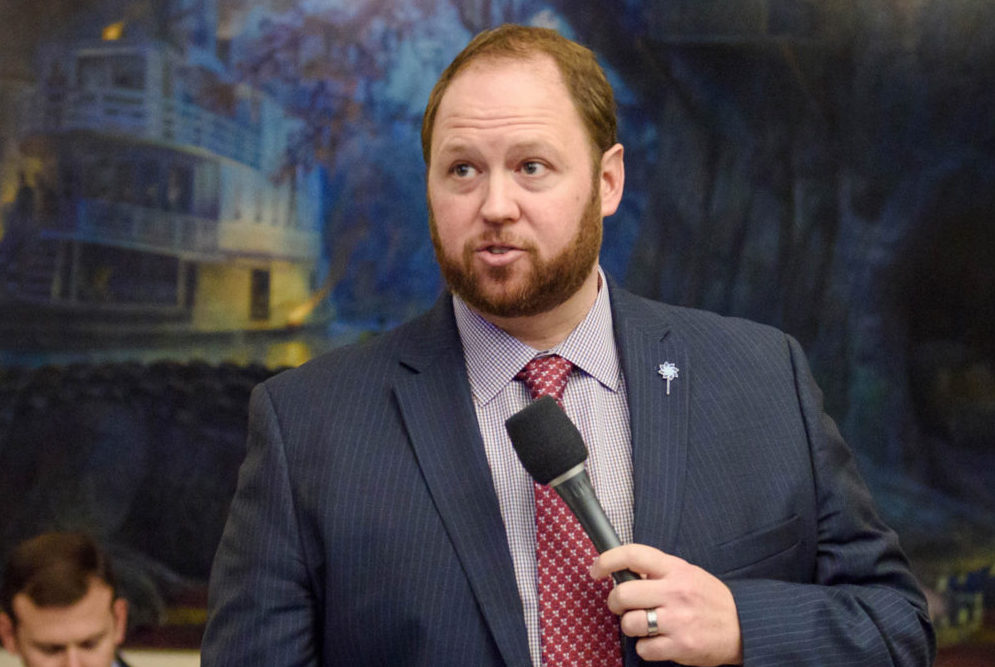 The News Service of Florida reports House Rep. Jayer Williamson, R-Pace, has taken the first formal step toward running again in 2020. He opened a campaign account this week to seek another term in House District 3, which is made up of parts of Okaloosa and Santa Rosa counties, according to the state Division of Elections website.

Williamson, an Inweekly Rising Star in 2009, won a second term Nov. 6 by capturing 78.6 percent of the vote against a candidate running without party affiliation.