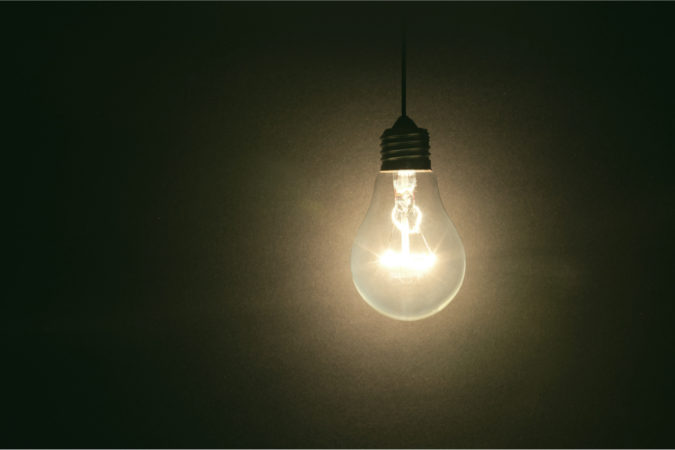 Homeless advocate and director of the Alfred Washburn Center Mike Kimbrel has mixed feelings about the collection of recommendations the Homeless Reduction Task Force of Northwest Florida will be delivering to Pensacola City Council on Wednesday. But he does have a critique on the process that led up to this point.

“The task force should have been in the Sunshine,” Kimbrel said recently.

This ‘Sunshine’ Kimbrel refers to is Florida’s open-government law, the Sunshine Law, that essentially requires that any government meetings be properly noticed and accessible to the public. The homeless task force has met over the course of the past year, much of the time via sub-committees, with only the group’s final meeting being held in the Sunshine at Pensacola City Hall after a city attorney determined that it probably should be.

On Monday, Mayor Grover Robinson addressed these concerns regarding Sunshine and the task force meetings, explaining why the city had decided to move the process into the public view.

“There has been some discussion, in the latter part of this, because they were bringing forward recommendations to the council, that that be open in that process and so they have been,” Robinson said. “I believe their last one was in here, it was televised and minutes were taken, all the other parts that were suppose to comply with Sunshine.”

The homeless task force — made up of a collective of local service providers and interested parties — was formed early this year to assess the needs of the homeless community, and approached by the city in June to come up with recommendations to spend $3 million in American Rescue Plan Act funding.

Mayor Robinson said that because the task force was a private group it wasn’t beholden to Sunshine. But he also noted the city had requested recently that the group make its meetings public.

“This really is private sector — in much of the way, this is private sector coming together, making recommendations. But, again, I think we would have, we have asked, our attorney asked that they come forward and the group complied and went forward from there,” the mayor said, going on to draw a further distinction. “If it was the government doing it, the Sunshine is related to the government. I mean, I think there’s a very thin line that the attorney’s standing on, but I understand where he’s going.”

Here’s the question: at what point did the task force ‘go public,’ thus triggering the Sunshine requirements? Was it when the city tasked it with coming up with recommendations? Or later, following a presentation to city council in September, when the city attorney determined it’d be prudent?

Mayor Robinson is contending it’s the latter, basing that position on the fact that the task force’s recommendations carry no weight beyond being suggestions. There’s no guarantee that any public money will be spent on them.

“The way I kind of read it is, if the body is doing something that is essentially going to be recommended and rubber stamped, then it needs to be public and Sunshine,” Mayor Robinson said. “This is going to be the council’s choice. Council can do whatever they want to do and obviously there’s going to be some fairly contentious issues that are on the vote and I have no idea what they’ll approve.”

When the city council receives the task force’s recommendations Wednesday, it will be the first time the recommendations have enjoyed the full light of the Sunshine. That final meeting, the one held at city hall, was in the Sunshine, but there were also some shadows.

Most city meetings are videoed and streamed online, then made available on the city’s website afterwards. Some meetings are not videoed, but there are typically audio recordings.

The homeless task force’s final meeting, however, is not available for viewing on the city’s website. There is no video, it was not streamed, only available to watch in real time on a Zoom session. Minutes of the meeting are apparently available.