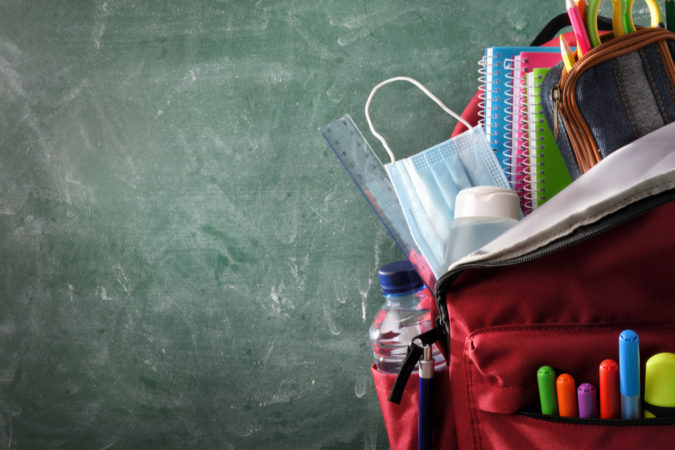 Today, Gov. Ron DeSantis announced his education budget proposals, which includes a second-straight year of $1,000 bonuses for Florida’s teachers and principals; $600 million to raise minimum teacher salaries for the third year in a row from $40,000 to $47,500; and the highest per-student funding in Florida’s history at $8,000 per student. A summary of the Governor’s announcement can be found HERE.

“Since day one, I have been focused on making Florida a leader in education, and I am proud to announce my proposals to invest record funding into our education system over the next year,” said Gov. DeSantis. “By continuing to boost teacher pay, give bonuses to principals and teachers, prioritize workforce education, foster a strong civics curriculum, and replace the FSA with progress monitoring, we’re making a significant difference in the lives of our students.”

He is also proposing $500,000 to expand access to the Florida Civics and Debate Initiative into every school district in the 2022-2023 school year, which is in addition to $106 million Governor DeSantis announced earlier this year to provide teacher bonuses for earning a Florida Civics Seal of Excellence.

To further efforts to make Florida the number one state for Workforce Education by 2030, $534 million in funding to support workforce education programs is included in the proposed budget. The Governor’s budget also includes $100 million for the Workforce Development Capitalization Grant Program, which will create and expand workforce development programs at Florida’s school districts and state colleges.