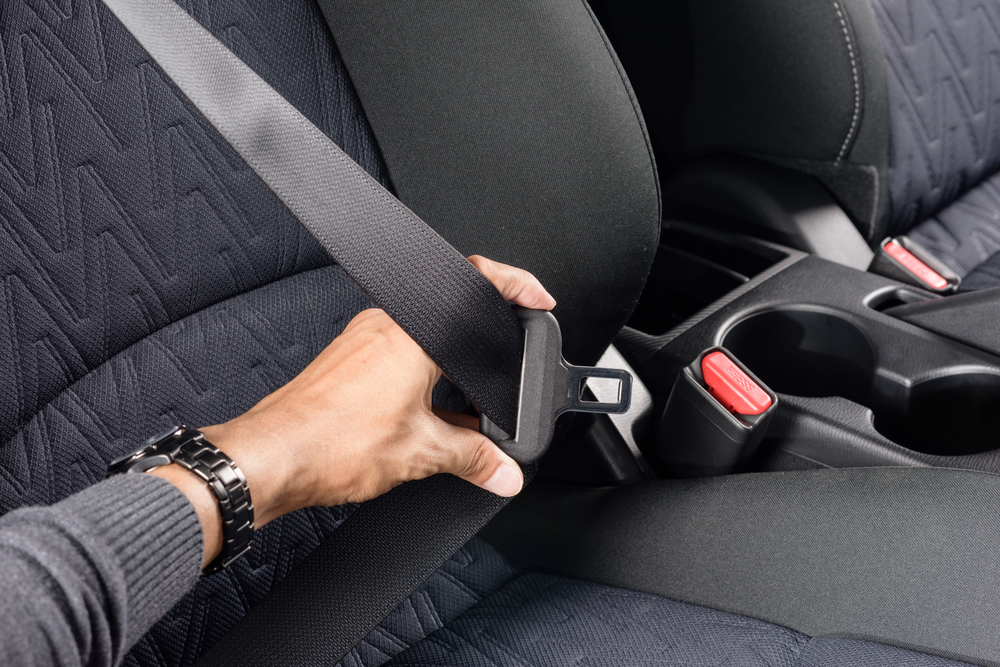 Driving While Black (DWB) may lead to a ticket in the Florida, at least the chances are greater than for white drivers.

The ACLU yesterday released a report, “Racial Disparities in Florida Safety Belt Law Enforcement,” that shows that in 2014, law enforcement officers with 147 different agencies across Florida collectively stopped and cited Black people for seatbelt offenses at a rate nearly double that of whites—despite the fact that Black and white people in Florida use seatbelts at closely comparable rates.

Escambia County was specifically cited in the press announcement: “Black people were stopped and cited for seatbelt offenses 4 times more often than white people by the Escambia County Sheriff’s Office in 2011—almost double the statewide racial disparity for that year.”

“These findings are a red flag,” said the ACLU. “They suggest that law enforcement agencies across Florida are racially profiling Black people for seatbelt enforcement.”

The report said a number of law enforcement agencies failed to collect and report seatbelt citation data to state officials as required by the Florida Safety Belt Law, impeding the law’s goal of helping to identify agencies that may engage in racial profiling. In 2007, 293 agencies reported their seatbelt citation data. Only 147 did so in 2014.

The data used for Escambia County was from 2011.

There is no data in the report for the Pensacola Police Department.

The ACLU made four recommendations:

1. INVESTIGATION
County Commissions charged with oversight responsibility and the Florida Attorney General’s Office of Civil Rights must investigate law enforcement agencies whose implementation of the Florida Safety Belt Law has led to large racial disparities, including the Sheriff’s Offices for Escambia, Palm Beach, Orange, and Broward Counties to determine the cause and what measures should be taken to promote fair and impartial policing.

2. ENFORCEMENT
Not all law enforcement agencies comply with the Florida Safety Belt Law’s clear requirement to report annually to state officials the race and ethnicity of people stopped and cited for seatbelt offenses. The Florida Legislature should enact legislation to create consequences for law enforcement agencies that fail to comply with the statute’s reporting requirement, including the City of Miami Police Department, the City of Tampa Police Department, the Jacksonville Sheriff’s Office, and the Escambia County Sheriff’s Office.

3. TRANSPARENCY
Law enforcement agencies should collect, make available to the public, and analyze data on the race and ethnicity of civilians and the basis and outcome of encounters for all traffic and pedestrian stops, frisks, searches, citations, summons, and arrests. This transparency measure will help identify and help eliminate racial profiling in all police-civilian encounters—not just those involving Florida Safety Belt Law enforcement.

4. SUPERVISION
Law enforcement agencies should analyze the seatbelt citation data they collect and report to the Florida Department of Highway Safety and Motor Vehicles and ensure that supervising officers monitor racial disparities in their supervisees’ enforcement of the Florida Safety Belt Law. They should also provide testing on implicit bias and training on bias-free policing to all officers, and retrain officers whose stop and citation practices result in large racial disparities.