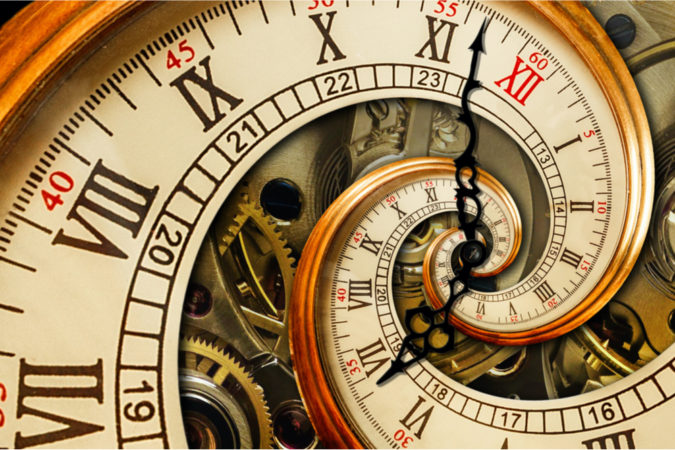 Here is the proposed Add-on:

That City Council accept the introduction of the Confederate Monument Discussion, thereby beginning the time period of thirty-calendar days required between introduction of potential action concerning altering, moving, or removing of a historical resource and final action as required by Council Policy 4.31.

2 thoughts on “Add-on to start clock on removal of monument:”