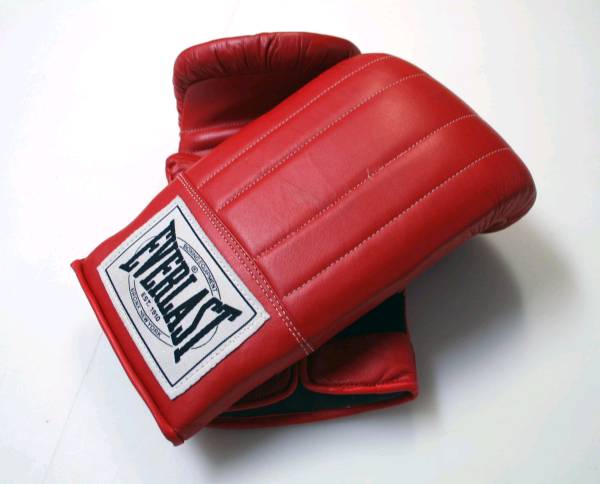 There is a political strategy that recommends using a hammer and a pillow on your political opponents. First, you bash them, and then, you praise them.

When Dr. Ben Carson was seen as serious contender to Trump, the billionaire was merciless.

He accused Carson of lying about having been encouraged to apply to West Point, as described in his autobiography, “Gifted Hands.”

He alleged the doctor lied about having attempted to kill his friend when he was a wayward youth.

Trump, citing Carson’s childhood temper, diagnosed the doctor with “pathological disease.” He added that Carson’s “pathology,” was not unlike that of a child-molester’s.

He also said Dr. Carson was “overrated as a doctor.”