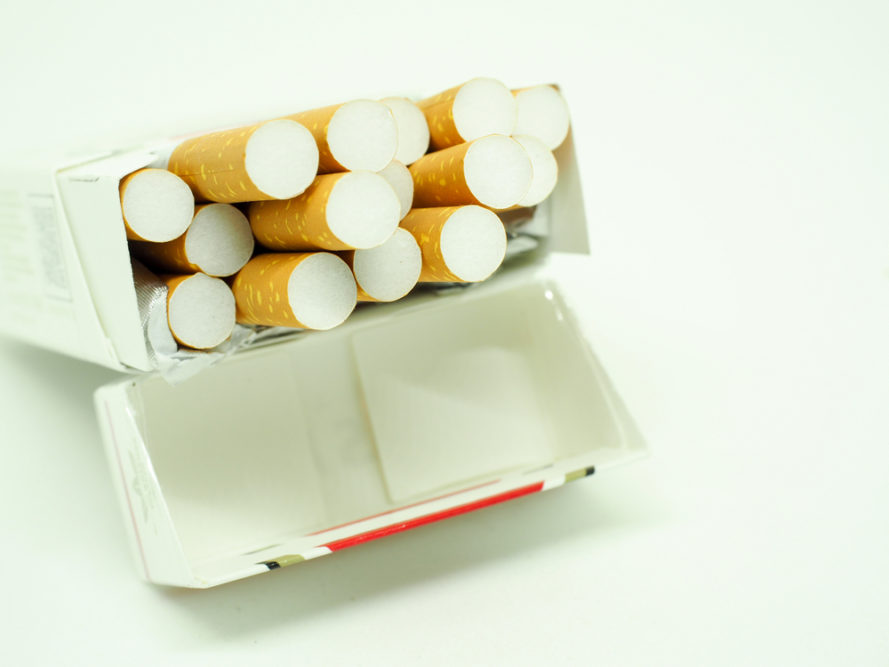 The American Lung Association’s latest “State of Tobacco Control” report has found that in 2016 Florida failed to do enough to implement proven-effective policies that would save lives.

The report added a new grade on efforts to increase the minimum sales age for tobacco products to 21. Florida received a “F” in that category.

“Close to 95 percent of adult smokers try their first cigarette before the age of 21,” said Martha C. Bogdan, President & CEO of the American Lung Association of the Southeast.

“Increasing the minimum age of sale for tobacco products to 21 will significantly reduce youth tobacco use and save thousands of lives nationwide.”

According to association, Florida would see a reduction by 12 percent by the time today’s teenagers were adults and smoking-related deaths would decrease by 10 percent.

The 15th annual report shows that most states and the federal government have earned poor grades in regards to policies to prevent and reduce tobacco use.

“Tobacco use is the leading preventable cause of death and disease in our nation, and 15.8 percent of Florida residents currently smoke,” said Bogdan.

“We know what works when it comes to preventing and reducing tobacco use. What we need is for Florida policymakers to implement the policies and programs called for in the ‘State of Tobacco Control’ that would save lives and protect kids from a lifetime of addiction.”

While failing in most areas, Florida earned praise for constitutionally protecting the allocation of tobacco settlement dollars to its tobacco control program in order to maintain a consistent investment in tobacco prevention and control. Additionally, Florida’s “B” in the Smokefree Air category would have been an “A” if it did not preempt local governments from passing stronger laws than the State and if bars were included in the smokefree restrictions.

Florida is falling behind other states on the price of tobacco products ranking in the bottom 50 percent in the country. The American Lung Association urged state officials to substantially increase the costs of tobacco products (including electronic smoking devices).

With over $8 billion dollars in health care costs due to smoking in our state alone, working to improve Florida’s tobacco policies would save lives and reduce the economic burden costs the state.

“It’s no secret how to reduce tobacco use in this country. ‘State of Tobacco Control’ looks at proven methods to save lives and prevent our children from becoming the next generation hooked on tobacco,” said Bogdan. “We must demand that Florida’s elected officials urgently act to implement these proven policies that will save lives and prevent tobacco-caused death and disease.”