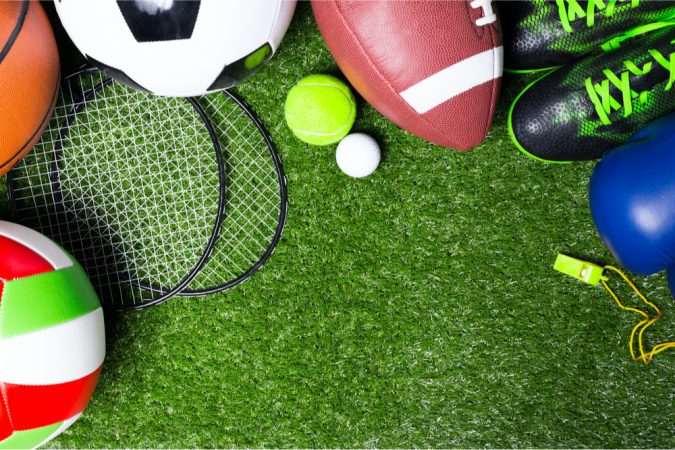 A proposal co-introduced by Pensacola’s State Rep. Alex Andrade that would make it more difficult for transgender female athletes to compete on girls’ and women’s high-school and college teams stalled today after its Senate sponsor said she didn’t have the time to negotiate with the House.

With the 2021 legislative session scheduled to end April 30, Senate Appropriations Chairwoman Kelli Stargel, who is sponsoring the Senate’s version of the transgender athlete bill, said she needs to devote her time to negotiations with House leaders on the state budget. Stargel’s proposal (SB 2012) would not go as far as a bill passed by the Republican-dominated Florida House last week.

Andrade co-introduced the bill with 15 other representatives.

Under Stargel’s measure, “athletic teams or sports designated for females, women or girls may not be open to students of the male sex.” But the Senate proposal includes an exception for “persons who transition from male to female” if they meet certain conditions, such as specified testosterone levels. The Senate Rules Committee was slated to take up Stargel’s bill on Tuesday, but she asked that it be set aside, at least for now.

“I believe Florida should protect the ability of girls and women to safely participate in athletics, and I think there is consensus among my colleagues surrounding that underlying policy objective,” Stargel, R-Lakeland, said in a prepared statement.

“We want to get there in a manner that respects the inherent dignity of each person, while at the same time acknowledging the fact that the biological differences between men and women can be significant, and can vary based on how far along a person is within their transition.”

Stargel said she decided to postpone consideration of the bill “as we continue to work on this issue.” But she also acknowledged that time could be running out, adding that “in a time-limited environment, I don’t know that we will have sufficient time to revisit SB 2012 this session.”

The Florida proposals are similar to other controversial measures being considered or passed by Republican-led legislatures throughout the country. LGBTQ allies have condemned the proposals, which Florida Democrats argued could cause the state to miss out on lucrative college-sports championship events.