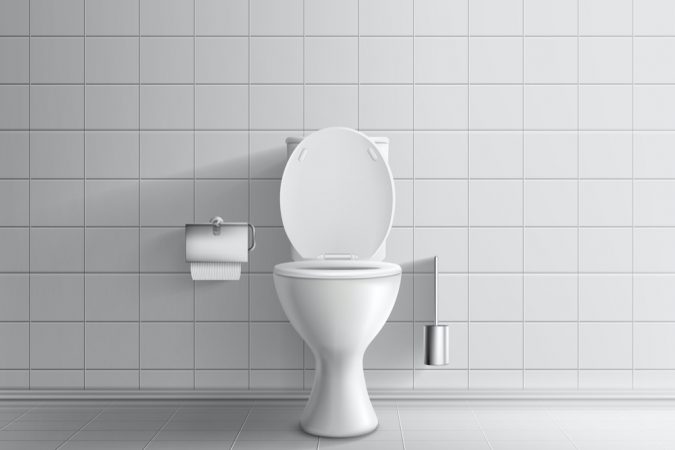 The plan to locate temporary toilets at Admiral Mason Park is turning into a real stinker for Pensacola Mayor Grover Robinson. On Monday, a lawsuit was filed against the mayor and the Veterans Memorial Park to halt the installation.

The lawsuit — filed jointly by a trio of property owners living near the park, as well as the recently-formed Citizens for Preservation of Admiral Mason Park, Inc. — contends that locating a modular toilet trailer violates multiple city codes and legal requirements and doesn’t belong in the city’s Gateway District. The suit seeks a permanent injunction and the return of $50,000 thus far allocated for the temporary toilet installation.

Mayor Robinson was asked if the city had been served with a lawsuit related to the temporary toilet plans during his Monday morning press conference — likely around the same time this lawsuit was being filed — and he said that the city had not been sued yet.

“We have not been served any lawsuit — I’m looking at the attorney, and she’s saying no, so we have not at this particular time,” Robinson said.

The mayor admitted, “obviously, this issue has not died,” and acknowledged that it was attracting some heat.

“It does seem to be that this is one of those — this is going to be the never-ending topic, so we’ll see what happens as we move forward,” Robinson said.

Former city councilman and local property owner Brian Spencer has been particularly vocal in his critique of the temporary toilet trailer slated for the park. The former councilman is behind the ‘citizens’ group signed onto the lawsuit.

Outlined in a press release from the McDonald Fleming law firm, the lawsuit against the mayor and the park foundation alleges that the temporary toilet trailer doesn’t meet wind and flood codes, should have been approved by the city’s planning board and doesn’t jive with the Gateway district, which it notes was established to promote “the southern gateway to the city in order to enhance its visual appearance, preserve a unique shoreline vista, improve traffic safety, and encourage a high quality of site planning and architectural design.”

The Pensacola City Council recently voted to approve spending $50,000 to prep the site at Admiral Mason Park for the temporary toilet trailer with the understanding that funds were being sought to locate a permanent restroom facility at the park. On this week’s council agenda is an item seeking “rescind and amend” that action, with the restroom location being relocated to the right of way of East Romana Street. The Veterans Memorial Park Foundation has long sought to have such a facility at the park and last year received a $100,000 IMPACT 100 grant to purchase the temporary trailer unit.

Asked again about the issue after the lawsuit’s filing Monday, Public Information Officer Kaycee Lagarde said there would be no further comment on the matter coming out of city hall today.

“I am aware it has been filed,” Lagarde stated, clarifying that the city has not been “served” with the lawsuit and declining to comment. “We’re not going to comment on pending litigation.”