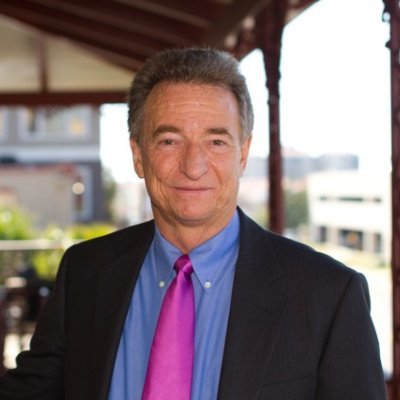 The First District Court of Appeals (1st DCA) today reversed Escambia County Property Appraiser Chris Jones’ imposition of ad valorem taxes to leasehold land at Pensacola Beach. The three-judge appeals panel unanimously found that the leasehold interest in the land is taxable solely as intangible personal property, and that the land is not “equitably owned” by the tenants.

Although the ruling involves an appeal by one leaseholder, Island Resorts Investment, Inc., the attorneys for Island Resorts, Ed Fleming and Todd Harris, said in a press release that it has far-reaching implications for all land at Pensacola Beach that involves true leases, and not the leases in perpetuity that were addressed by the Florida Supreme Court opinion addressing certain leases out of Navarre Beach, the Accardo v. Brown decision.

Fleming and Harris are representing two other clients, Portofino Towers and Beach Club, involving the identical issue that was presented in Island Resorts. Appeals on those two cases will be governed by today’s ruling.

“The ruling makes it clear that a lease of government-owned land that is truly a lease, and not a conveyance masquerading as a lease, must be taxed solely in the manner required by the Florida Legislature, said Fleming.

“The Accardo opinion turned on the fact that the Navarre Beach leases were not true leases,” Fleming said. “A lease is, by definition, of limited duration, and the leases addressed in Accardo were perpetual leases. It is very clear that a lease that never ends is not a true lease, but is tantamount to a conveyance of fee simple title. Thus, the interest is taxed as an ownership versus a leasehold interest.”

As a result of Chris Jones’ decision to tax all land leases at Pensacola Beach as if they created “equitable title,” the Escambia County Commissioners have voted to roll back lease fees, and have substantially cut funding to the state-created agency for managing beach development – the Santa Rosa Island Authority (SRIA).

“The SRIA has made Pensacola Beach one of Florida’s most unique beaches,” said Todd Harris, co-counsel in the Island Resorts case. “Absent the SRIA, development at Pensacola Beach would likely have occurred in the same manner as beach communities where the land is owned by private interests. Such beaches are typically condo-intensive, to the exclusion of public spaces, beach access, restaurants, shops and many other amenities which help make the government-owned land at Pensacola Beach a treasure and an economic engine for the entire area.”

“Given the fact that the First District Court of Appeal applied the same analysis applied in Accardo, distinguishing true leases from conveyances disguised as leases, we believe the Supreme Court will find no reason to grant review,” Fleming said.