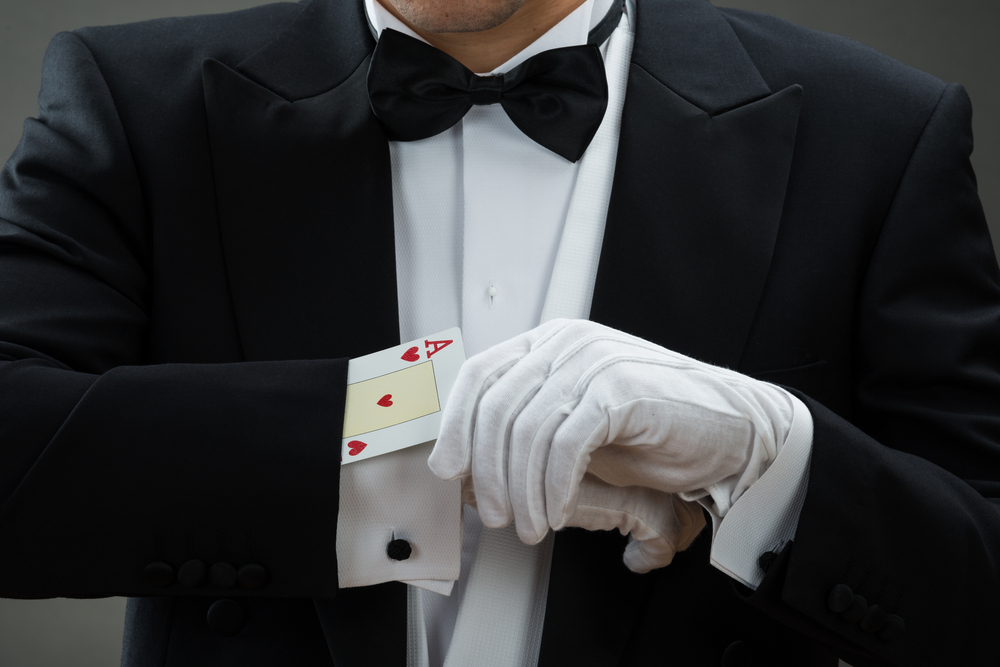 On Sept. 20, 2017, the Pensacola City Council approved a $8.25-million budget for a new Bayview Community Center. According to public records Inweekly received late last week, Caldwell Associates Architects gave the city a revised budget of nearly $8.4 million about a month later.  City CFO Dick Barker did not share this new estimate with the Pensacola City Council when he made his presentation two weeks ago – Oct 2017 construction cost.

What else is the Hayward administration hiding from the taxpayers?

1 thought on “Bayview center was over budget a month after $8.25M vote”