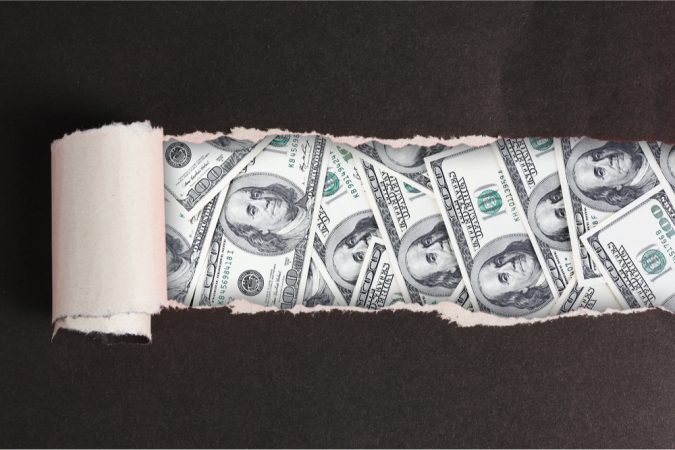 The Escambia Board of County Commissioner discussed at its Thursday, Feb. 4 meeting the bid tabulation for a $11.8 million project at Beach Haven. The tabulation showed there was only one bidder, Roads Inc. The bids were opened on Nov. 12, and Roads Inc.’s bid was higher than the engineer’s estimate of $10.3 million.

“It’s unacceptable for someone to bring an $11 million bid with one person,” said Commissioner Lumon May. “We spent $30 million in change orders on debris…There’s no way we don’t have reservation for $11 million for one bid.”

He added, “If it’s not time sensitive, how can we justify spending $11 million with one bid?”

Commissioner Steven Barry asked, “What’s the plan on the award for this? How can we only have one respondent? This is large a project; that’s not normal at all.”

Joy Jones, the head of county engineering, told the commissioners the award would come back before the board on Thursday, Feb. 18.

“I don’t know the exact details, but I do know more than one set of plans were picked up for the bid, but only one bid came in,” replied Jones. “So I haven’t talked to the purchasing agent about it. And I wasn’t on the committee.”

Barry said, “I can’t imagine that it’s going to be a healthy conversation (on Feb. 18) because this has been going on for two and a half months.”

Commissioner Doug Underhill was also concerned about the a single bidder. He said, “We talk about this quite a bit, and yet it seems like we have an awful lot of one bidder or a few bidders

County Administrator Janice Gilley was silent for most of the discussion. The day after the meeting, Gilley sent an email about the Beach Haven project to Melissa Pino, a candidate for the District 2 commission seat that brought the bid tabulation to the board’s attention.

Gilley wrote, “The board was informed of one bidder at the last 1.21.21 meeting and they approved the reallocation of funding for it.”

Why didn’t the county administrator mention this during the board’s discussion on Feb. 4? Why let her staff struggle answering the commissioners’ questions?

Inweekly found the Jan. 21 agenda item that asked the board to approve the reallocation of funds to cover $1.5 million shortfall for the project.

Typical planning percentages for contingency and CEI are 10% each. Engineering staff plan to assign a County Inspector to this project, which allows Engineering staff to recommend lower percentages for contingency and CEI, at 3% and 5.5%, respectively. With this, the following is a breakdown of the estimated cost for the project:

It appears that the county administrator’s strategy is to entrap the board and leave them little choice but to award the $11.8 million to Roads, Inc. Gilley wanted the commissioners to approve the reallocation on Jan. 21, which covered the cost overrun. Then she wanted them to vote to accept a grant for the project at the Feb. 4 meeting.

When the award came before then on Feb. 18, she would tell the board the funds are allocated and a grant has been accepted, and the board needs to give the project to Roads, Inc. If the board refused, Gilley would complain to the daily newspaper about how dysfunctional the board is and how long it takes to get anything done.

The proper way to handle it would have been to put all three items – award, reallocation and grant – on the same agenda. The board and public would have gotten a fuller picture of what is happening.

Why is Gilley making the board and public jump through all these hoops for a project?