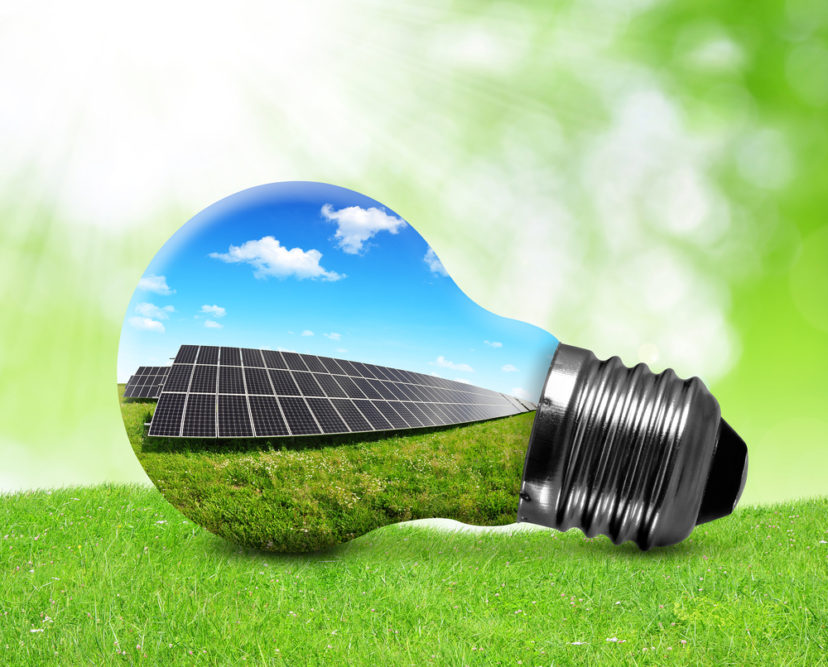 The Florida Professional Firefighters have withdrawn their endorsement of Constitutional Amendment #1, Rights of Consumers Regarding Solar Energy Choice.

“Our support for the initiative was solely based on the proposed constitutional protection of local government’s right to regulate the safety of solar energy production. We continue to believe that fair and reasonable safeguards are vital to firefighter safety during fire/rescue operations on properties with multiple electricity sources and particularly retrofitted alternative energy sources such as solar power.

As a member driven organization, our leadership has communicated with hundreds, if not thousands, of firefighters over the last few weeks regarding their concerns with Amendment 1 and the real firefighter safety issues related to solar energy systems. It is clear to the elected Executive Board of this organization that our membership would prefer to pursue any future firefighter safety regulations related to the still developing alternative energy industry through legislative or rulemaking action, as opposed to a constitutional amendment that many believe to be misleading.

We have requested that Consumers for Smart Solar stop broadcasting advertisements featuring firefighters and/or the logo of the Florida Professional Firefighters.”

FPF President Jim Tolley said,”We assure Florida’s firefighters that their safety remains our top priority and this decision, by no means, indicates that we will be any less vigilant in advocating for their health and well-being when it comes to rapidly evolving, environmentally friendly, and sometimes confusing alternative energy systems.”

After the Florida Professional Firefighters announced its decision, Dr. Stephen Smith, board member of Floridians for Solar Choice, issued this statement:

“We welcome this action as we have known all along that it was shameful for the state’s utilities to draw firefighters into their scam to advance Amendment 1. Firefighters across the state have told us they are Voting No On 1, which is all the more reason for every citizen of Florida to do the same.

We request that TV stations across the state honor the request of the firefighters and move quickly to pull the misleading ad, as now it is even more blatantly false advertising, and contributes to deceiving voters across Florida.”