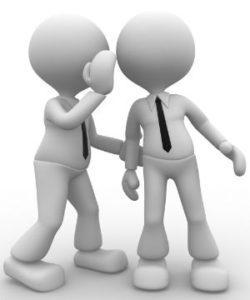 Councilman Brian Spencer has proposed an anti-discrimination ordinance that would extend civil rights protection inside the city of Pensacola to the LGBT community. The ordinance was drafted by ACLU and eliminates a person–who believes that have been discriminated on the basis of age, race, religion, disability, military status, ancestry, national original, place of birth, marital status, familial status, sex, gender identity or expression or sexual orientation–having to file a complaint with the Escambia-Pensacola Human Relations Commission or EEOC.

Under the ordinance, those who believe they have been discriminated against can seek civil remedies in court. The ordinance applies to employers with five or more employees, which is stricter than other such ordinances.

While there is considerable support of the cause, the ordinance may be in conflict with state laws. Some are concerned about taking the administrative hearing phase out of the process and sending every complaint directly to a judge.

We are hearing that the council will send the ordinance to a workshop to make a few changes and to give the city attorney time to review it.