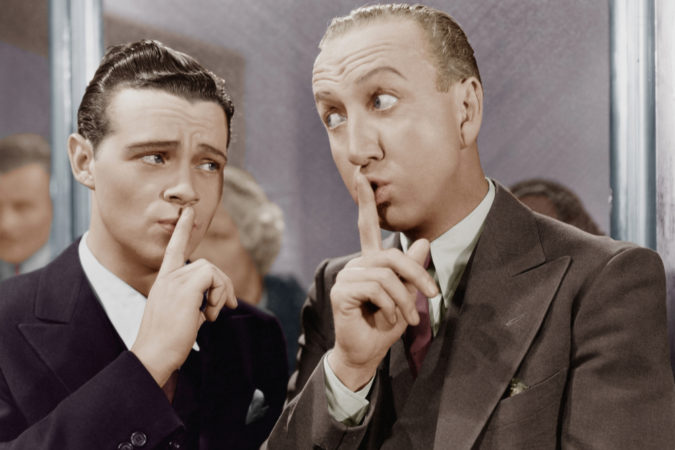 “Don’t believe the narrative that the next head of the Escambia County School District will come from outside the district,” – that’s what school district insiders have told Inweekly. Keith Leonard has the inside track, according to them.

Before he took over football, Leonard served as Tate’s baseball coach, where he started the Tate Aggie Classic, a prestigious high school baseball tournament.

He also was the quarterback of when the Tate Aggies won the 1980 Class 4A state championship.

Leonard was considered the favorite to run for school superintendent once Malcolm Thomas retired, but the last year’s ballot initiative that switched the post to an appointed derailed that.

Leonard may already have the three votes to get hired. He contributed money to the campaigns of school board members Paul Fetsko and Kevin Adams. School board member Bill Slayton was the Tate’s band director (1971-1987) when Leonard was a student at the high school.

2 thoughts on “Buzz: Keith Leonard has inside track to be next superintendent”