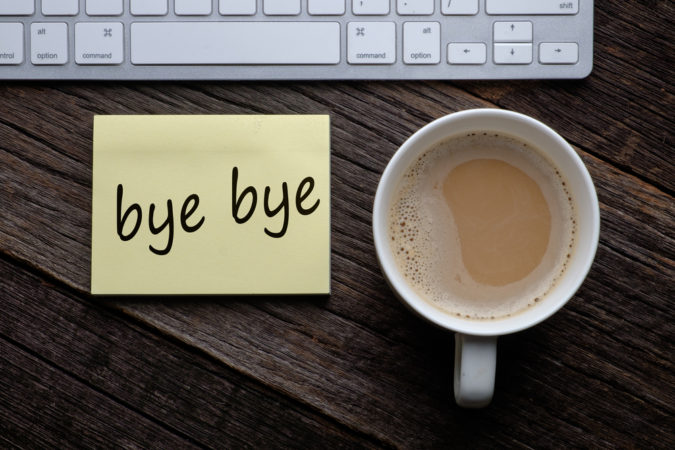 A project first proposed two years ago that involves constructing a sports complex and replacing the Bay Center in downtown Pensacola is back on the radar. Pensacola Area Development Partners, founded by hotelier Jay Patel, has recently re-pitched the concept to Escambia County commissioners, as well as the county’s Tourist Development Council.

A dedicated facility for tournament level play for recreational sports has been established as essential if the Pensacola area is to participate in the growing market of sports tourism. And Escambia County — which owns and controls the destiny of the 10,000 seat Bay Center — has been kicking around the idea of phasing out the 80s-era arena for years.

The hotelier’s model also addresses another problem. The regional lodging industry is hoping that a sports complex would bring in tourist dollars during the off-season.

“Our business does well all the way through August, and then the occupancy drops,” Patel explained.

Though still somewhat conceptual, the PADP’s project would involve constructing a field house between the size of 80,000 and 100,000 square feet — it’d facilitate about 10 basketball courts, or 12 volleyball courts — as well as a new 6,500-seat event center. Both venues would be developed to the east of the Bay Center, with that facility being demolished once the new facilities are complete. A parking garage component is also included.

“That’s kind of the idea that’s been floating around,” Patel said. “Obviously, there’s a lot of moving parts.”

The estimated cost of this project is around $80 million. Escambia County would pay $2.8 million per year for 30 years, the equivalent of what the county is accustomed to paying for the Bay Center via subsidizing the facility to the tune of $1.3 million, as well as a $1.5 million bond payment that just wrapped up this year. The remaining funds, about $35 million, would be sought from Triumph Gulf Coast, which oversees the dispersal of environmental fines stemming from the 2010 oil spill in the Gulf of Mexico.

Up front though, Patel stresses, PADP would be footing the bill.

“We’re going to spend our $80 million to come in and build the facility,” he said, adding that a management contract would stipulate that the county would not be responsible for making up any fiscal losses associated with the venues.

So far, PADP’s proposal has gotten an inviting, if cautious reception. County leaders appear to agree the area needs a sports complex and the at the Bay Center needs attention, but they vary on the details, such as whether professional sports, like the Pensacola Ice Flyers hockey team that currently uses the venue, will be part of the picture.

“If you pull ice out of the equation, the books actually balance,” said Commissioner Doug Underhill, who also describes the size of the project as “just not viable.”

Another issue could be the size of the planned event center, which would be about a 3,500 seat reduction from the Bay Center’s capacity.

“Do you really want to go smaller?” said Commissioner Robert Bender. “Who are we attracting? Who could we be attracting? If you want to grow your shoulder season, that’s a big part.”

Patel said that he expects hockey to be a part of any project — “we’ll definitely keep the Ice Flyers here” — and didn’t sound concerned about the size issue, pointing out that many Bay Center engagements didn’t fill the venue to capacity.

“You can’t build a church for Easter Sunday,” Patel said, “you’ve got to build it for the other 52 weeks of the year.”

The hotelier said that PADP will conduct market studies prior to beginning work on any development to insure it is building something the market will support.

“Let the experts tell us if what we’re doing is right or wrong,” Patel said.

Although Escambia County will have to go through the required bid process of soliciting proposals for this type of project, Patel said that he expects to be continuing his conversations with officials and hopes to secure a Letter of Intent sometime in November.

“By February, we’ll bring a full blown proposal, with renderings and designs,” the hotelier said.

— To read more about the proposal to replace the Bay Center and develop a sports complex, including how the concept is sitting with Escambia County officials, check out this week’s Inweekly.