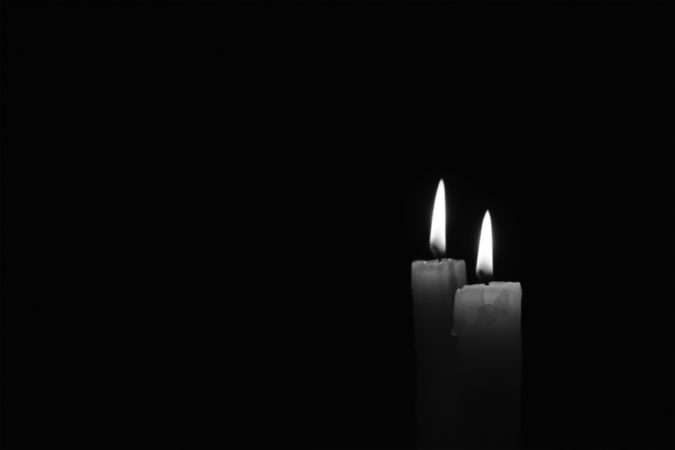 Florida’s Old Capitol is going blue to support the Pensacola community after the fatal shooting last week at Naval Air Station Pensacola. Gov. Ron DeSantis announced Thursday he has ordered the historic building to be bathed in blue light nightly through Sunday.

“Home of the @BlueAngels, @NASPCOLA is important to the identity of our state,” DeSantis tweeted on Thursday. “I’ve requested the Florida Historic Capitol be lit blue from December 9-15 to honor and stand with the Pensacola community following last week’s tragedy.”