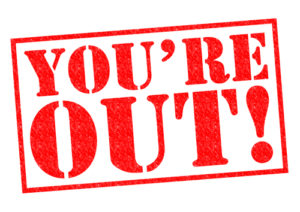 The city manager of St. Augustine terminated the contact of the city’s marketing strategist for its 450th Commemoration, Charlie Seraphin, for his “involvement in the city’s political process.”

City Manager Joe Regan told the St. Augustine Record, “The civil service side of the municipal government is a-political.”

Apparently Seraphin had been critical of one of the city’s mayoral candidates. Regan said that given Seraphin’s position with the city, voicing opinions on politics is prohibited.

The city of Pensacola once had the policy, too.