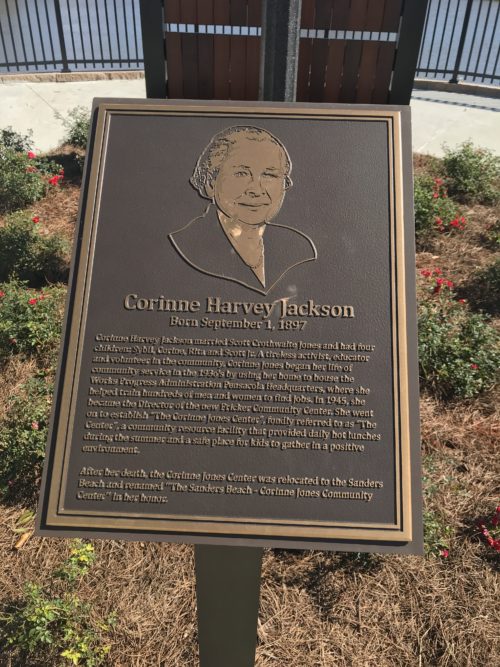 The Corinne Jackson marker has been removed from Pensacola’s Corinne Jones Park. The marker, which misidentified African-American icon Corinne Jones, the first director of the Fricker Community Center, and was marred with typos and misspellings, had come under fire from the Tanyard neighborhood and Jones family after Inweekly exposed the issue last week.

He said, “…the plaque is a correct reference to her name and citation of the family and neighborhood wishes.”

Apparently someone wasn’t telling the truth because the marker would not have been removed if it was the correct as Wilkins and Gibson argued. 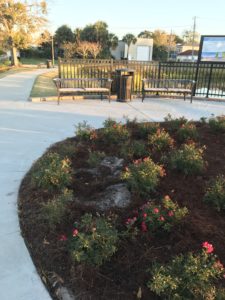