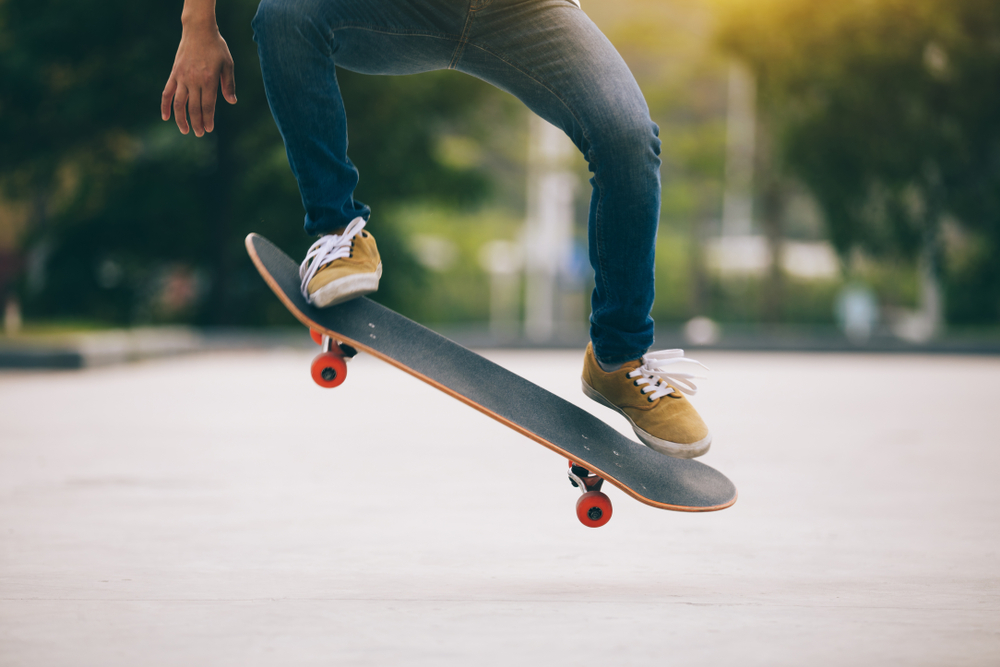 The skatepark planned for downtown is now under the purview of the city of Pensacola. Despite voicing reservations about some lacking funds for portions of the project, Pensacola City Council members decided Thursday to go ahead and assume responsibility for the park.

“I think we’re all moving in the right direction, and I think there will be money there to get all these things done.”

Pensacola Mayor Grover Robinson urged council to take on the skatepark’s design and construction, contending that funds were already available for the core of the skate facility, and that remaining funds would materialize when the surrounding area was dealt with via a larger, RESTORE-funded, greenway surrounding the park.

“I think we’re all moving in the right direction,” Robinson said, “and I think there will be money there to get all these things done.”

The skatepark, a project developed by Jon Shell and his groupUpward Intuition, is planned for an area near downtown, underneath the I-110 overpass. The project has a total price tag of more than $2.2 million, but much of the associated work includes things like restrooms, parking and stormwater management efforts. Currently, Upward Intuition has raised about $1.3 million in funds for the park from various sources, including from the city of Pensacola.

Council member Jewel Canada-Wynn expressed some concern about taking on the responsibility of designing and constructing the skatepark, arguing that they city was putting itself on the hook for funding the project.

“We should not commit to construct, because construction takes it all the way up to money this council doesn’t have,” Canada-Wynn said.

Councilman Jared Moore pointed out that much of the associated work overlapped work associated with the Hollice T. Williams Stormwater Park Restore Project, a $1.6 million project the city is partnering with Escambia County on and funding with money allocated out of penalty fees Paid by BP because of the 2010 oil spill.

“We’re looking at a skatepark,” Moore separated the aspects of the project out and said amenities like bathrooms and stormwater management would come later with the larger project.

As a compromise, council members decided to take on the design and construction of the park, but only committed to the existing funding that Upward Intuition has raised thus far. The city will now begin the process of bidding out the project; Upward Intuition already has plans in hand endorsed by skateboarder Tony Hawk and designed by Spohn Ranch, a famed park designer from California, but now that the city has taken on the project, all aspects of the project must adhere to municipal rules and be bid out.

Also, during city council’s Dec. 13 meeting, members signed off on a list of legislative priorities that Mayor Robinson will take to the region’s legislative delegation next week in hopes of having them champion the items in Tallahassee. Topping the list is the city’s efforts to secure $25million for an airport expansion, as well as a $2.9 million Main Street corridor improvement project.

The city council also took care of a few house keeping items during the meeting, assigning members to head up the city’s Community Redevelopment Agency. Canada-Wynn will serve as the CRA’s chair, with Moore serving as Vice Chair.

During public comments, several people expressed concern about the city council only holding one meeting per month, requesting that the council consider stepping it up to two in order to better accommodate the logistics of city business.

“I don’t think it serves the public very well, or even all of you,” Christian Wagley said of the limited meetings.

Council President Andy Terhaar noted that the city council is scheduling a workshop for Jan. 7 to discuss the group’s meeting schedule for the upcoming year.